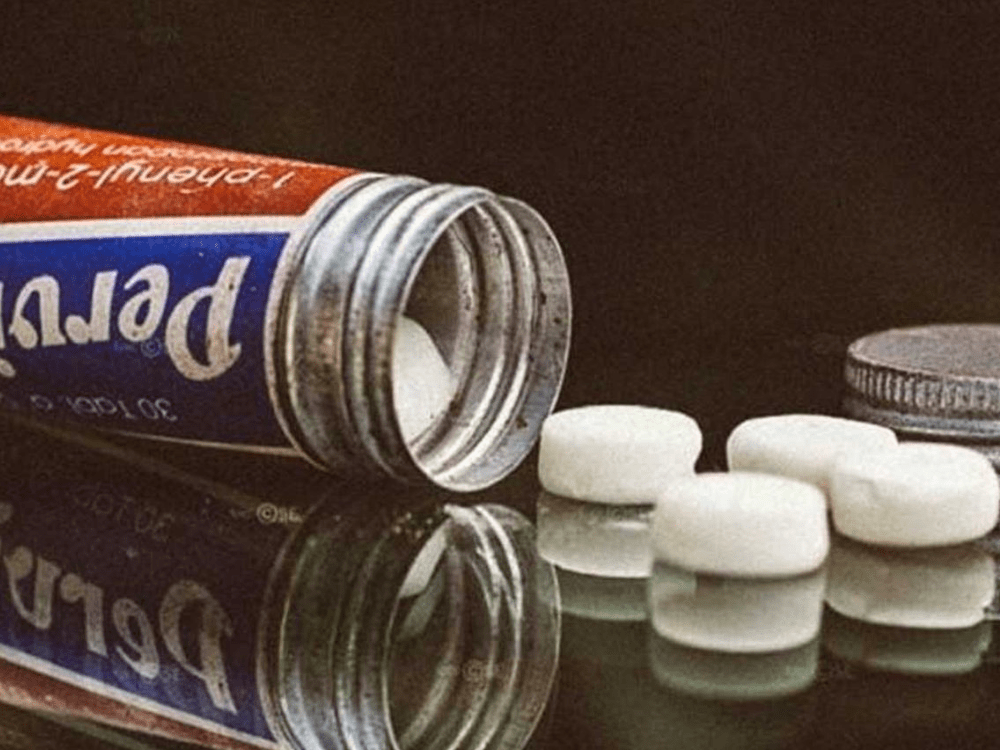 Today is Remembrance Day. It is a time where we pay respect to those who have fought and died for our freedoms. We look back at the horrors of the wars that have passed, in awe of the bravery and endurance of each soldier. Surviving through such extreme circumstances seems nearly impossible… It’s no wonder that drugs have made it onto the battlefield. The history and stories of drug use during battle should never be lost to history. In most cases, the substances were issued by the army. This Remembrance Day, we are taking a deeper look at the history and stories behind drug use during battle.

Next to the War in Iraq, the conflict in Vietnam was America’s longest war. Many civilians were drafted and ended up fighting when they didn’t want to be. Although drug use was not sanctioned by the military, it was prevalent throughout stationed forces. Despite being discouraged, cannabis use was especially popular; to the point where soldiers would use their guns to smoke weed. Anyone caught using cannabis was punished using non-judicial punishments.

According to one study, “From 1967–1971, the proportion of troops having used marijuana peaked at 34% before stabilizing to 18%, while the number of troops who had used cannabis prior to deployment stayed around 8%”.

Russo-Japanese War Interesting Story of Drug Use During Battle

The Russo-Japanese War lasted from 1904-1905 and was said to be lost because of Vodka. The Russian army had conscripted the majority of their soldiers, who responded by getting drunk on the battlefield. The Russians expected a quick victory, but thanks to widespread drinking, suffered an embarrassing defeat. According to one Russian newspaper, “The Japanese found several thousand Russian soldiers so dead drunk they were able to bayonet them like so many pigs.”

Did you know that the classic cocktail ‘gin and tonic’ has a military origin story? During the 17th century, the Spanish learned about the natural medicine in the cinchona tree. Quecha Tribesmen would grind the bark to help stop fever-related chills and shivering. By 1869, companies were manufacturing soda water and added the bark to create tonic water. This combination was the ideal choice for colonizing forces in foreign lands. The active ingredient within the cinchona tree is quinine, which can be used to prevent malaria. For a soldier, a gin and tonic was a dose of liquid courage with the added benefit of malaria protection.

Tobacco has always been a part of a soldier’s rations because it’s considered to be a morale booster. However, smoking cigarettes can get you killed on the battlefield. There’s an old saying from World War 1, ‘Don’t light three smokes on a match‘. The superstition surrounding the ‘third man‘ on the match was essentially about marksmanship. The belief was that when the first soldier struck the match to light the first smoke, the enemy would see it. Lighting the second smoke would give the enemy sniper time to take aim and the third would give them time to fire.

Soldiers today approach tobacco a bit differently. Most won’t risk lighting a match in the first place and instead use chewing tobacco.

No “third man” on this match! “A Wounded Canadian enjoys a cigarette on his way from captured Boche Trenches. August, 1917.”

Have you ever heard the expression ‘going berserk’? Did you know that it refers to Viking warriors battling high on mushrooms?

Before going into battle, Vikings known as Berserkers’ used to eat hallucinogenic mushrooms. Amanita Muscaria mushrooms grow naturally in the areas that the Vikings used to roam. These mushrooms are known for increasing energy, stamina and causing hallucinations. To a Viking Berserker, mushrooms before combat would not only help with headspace, it would increase physical performance. An ax-swinging Viking tweaking hard on mushrooms… Imagine being on a battlefield and seeing that coming at you!

Aimo Allan Koivunen Story of Survival with Drug Use During Battle

Aimo was a Finnish soldier during World War 2. He was assigned to a ski patrol unit and given the task of safeguarding the army-issued methamphetamine for the group. Three days into the assignment, the unit was attacked by Soviet soldiers but Aimo Koivunen managed to escape. In order to survive, he knew he would have to ski for a long distance but didn’t have the energy. While trying to shake out a single pill, he emptied the bottle into his palm and decided to take them all.

According to Aimo Koivunen, he had quick bursts of energy but fell into a state of delirium. He remembered waking up the next morning all alone in the wilderness, without any supplies. For a week, he ate pine buds and managed to evade Soviet forces. He caught a single bird and ate it raw. He skied over 400 km to get to safety. When he was found and taken to a hospital, his heartbeat was measured at 200 BPM and he weighed under 95lbs. Aimo Koivunen made a full recovery and lived to the age of 71. He survived the first documented overdose of methamphetamine during the war.

These stories of drug use during battle give us an insight about tough life of soldiers. On behalf of everyone here at the Cannabis Life Network, we would like to express our sincere gratitude and deep respect to all past and present serving men and women. Your sacrifice will always be appreciated and never forgotten. Thank you for fighting for our freedom.

Medical marijuana laws in Colorado will be more strict starting Jan. 1. Here’s how.

What Are Trimmigrants? | Cannabis Training University

Tips on How To Transition From Vegetative To Flowering

10 Things You Need to Know About Croptober

7 Things to Know About Cannabis Insurance

7 tips and tricks for cannabis lovers before growing weed