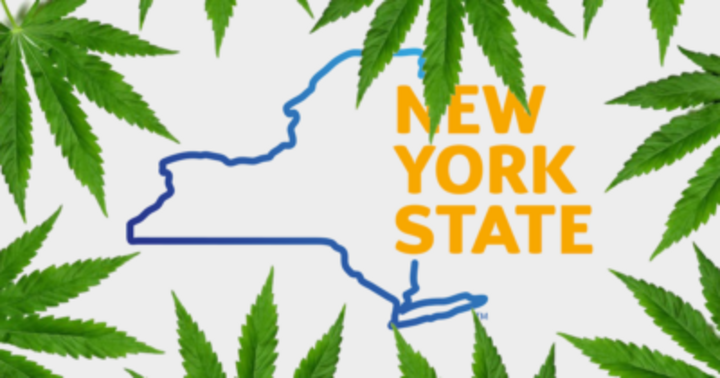 The injunction is a by-product of a lawsuit filed by Variscite NY One, Inc. challenging the eligibility requirements for the CAURD application, requiring that the applicant firm’s business principles have a significant connection to New York and that at least (51%) fifty-one percent have People with marijuana convictions in New York State.

Variscite, which is 51% owned by people convicted of marijuana offenses under Michigan law and whose clients have no significant ties to New York, is challenging the constitutionality of those CAURD licenses eligibility requirements as it violates dormant laws that bar states from engaging in marijuana commercial terms. Discriminate against interstate commerce.

The Northern District of New York agrees with Variscite, noting that “the above application requirements, especially when taken together, will have a discriminatory effect on out-of-state residents seeking a CAURD permit.”

The court ruled that Variscite’s lawsuit was likely to succeed and that without the injunction, Variscite would be “barred from entering New York’s retail cannabis market,” causing irreparable harm. Although New York told the court it would begin issuing CAURD licenses as early as Nov. CAURD licenses are available to applicants in the nine geographic areas not affected by the ban while litigation is pending. These areas include Manhattan, Queens, the Bronx, Staten Island, Long Island, Mohawk Valley, Northland and Southland.