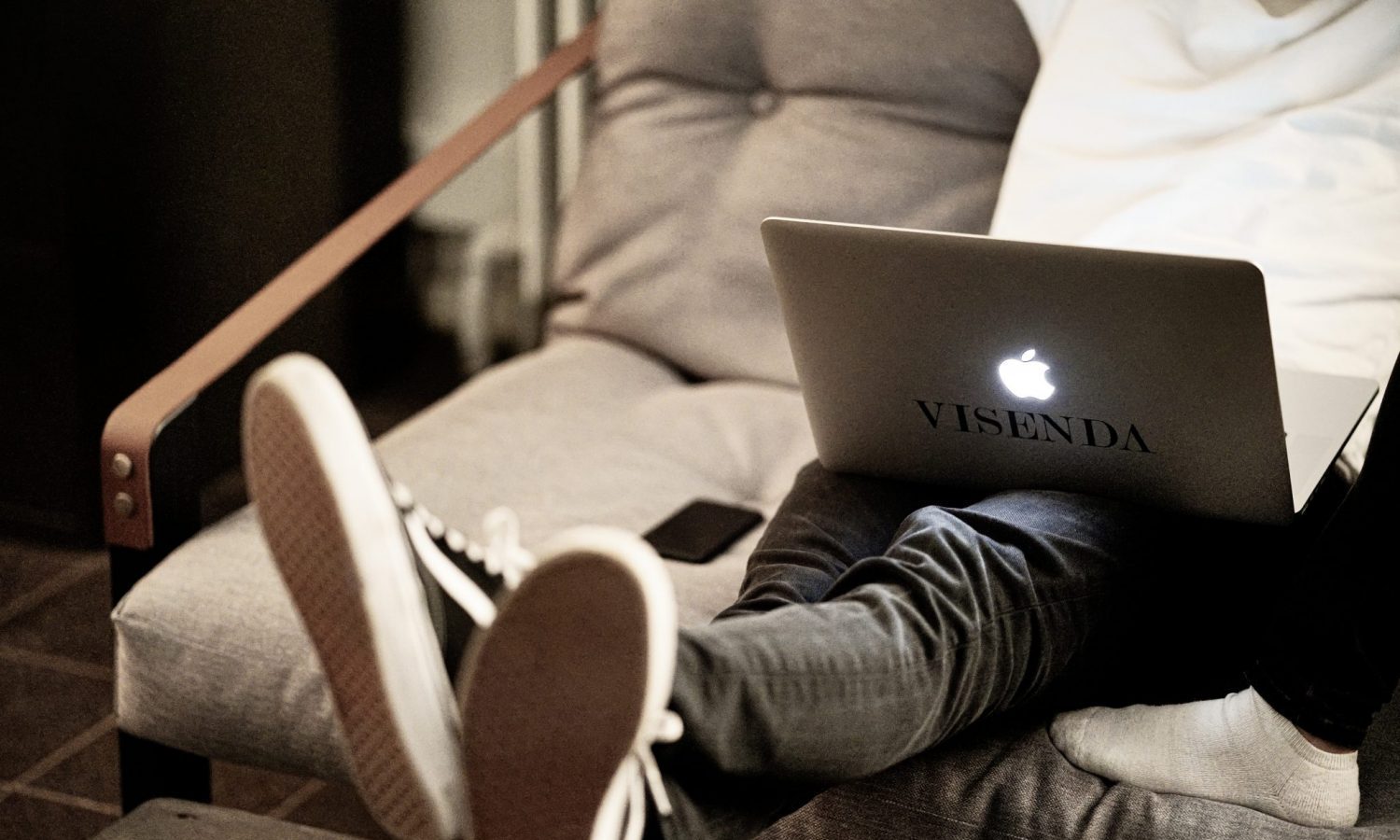 The change in weather makes spending time indoors all the more appetizing. And sometimes, there’s nothing that sounds more pleasing than spending the day inside, hopefully horizontally and chilling out. And while Netflix is always an option, sometimes there are better activities you can do, like weed.

If you’ve already worked out or watched a movie while under the influence of THC, there’s a source of reliable fun at your fingertips: the internet. Here are a few fun and trippy suggestions for your stoned viewing pleasure.

Sometimes you smoke weed and want to zone out and do nothing. Electric Sheep, a really trippy screensaver, can help you out, providing you with a fun backdrop that will make you giggle and mumble “wow” every couple of seconds. Electric Sheep is a riff on the sheep we dream about when we sleep, and is a layout made up of collaborations of thousands of people from all over the world.

RELATED: 5 Fall Weekend Activities To Do While High

For some reason, space is always a hit with weed people. While you can always spend your time watching YouTube space videos, NASA’s livestream of Earth provides you with live coverage of the planet, with no voiceover. It’s almost unbearably trippy while sober.

Hannah Hart’s YouTube channel has been around for a while, with her My Drunk Kitchen videos dating back to 2011. While MDK doesn’t feature cooking while high, it’s still messy and funny, resulting in delicious and sometimes not so appetizing entries.

Alison Roman’s recipes tend to be the right amount of challenging while also being relatively accessible for people who are no chefs. They’re also really delicious and inventive, usually providing clever twists to traditional recipes. Her YouTube channel is incredibly fun, containing a good list of clips and recipes, while also being soothing and appetizing, thus catnip for stoners.

RELATED: High Vs. Stoned: Is There A Difference?

Cache Monet is one of those sites that you can’t explain but also one of the reasons why the internet is so great. Once you’re in, you’re presented with a weird set of randomized images set to randomized music. By clicking again, or waiting a bit, the combination is replaced. Described as an “internet enabled art installation,” Cache Monet might be the trippiest and most entertaining place for stoned people to visit.

YouTube gaming channels are incredibly popular, making it very tough for you to get into them if you don’t have the right guidance. They also make a great pairing with weed, allowing you to zone out to what’s being watched. You can watch famous YouTubers playing your favorite titles, or YouTubers who do analyses of their favorite games. It’s all fair. The video we’ve added is from Videogamedunkey, who makes short and well edited videos, making for a good pick for its accessibility.

New Study Reveals How Consumers Integrate Cannabis Into Their Lives

Can You Guess Which State’s Marijuana Sales Just Surpassed $3 Billion?