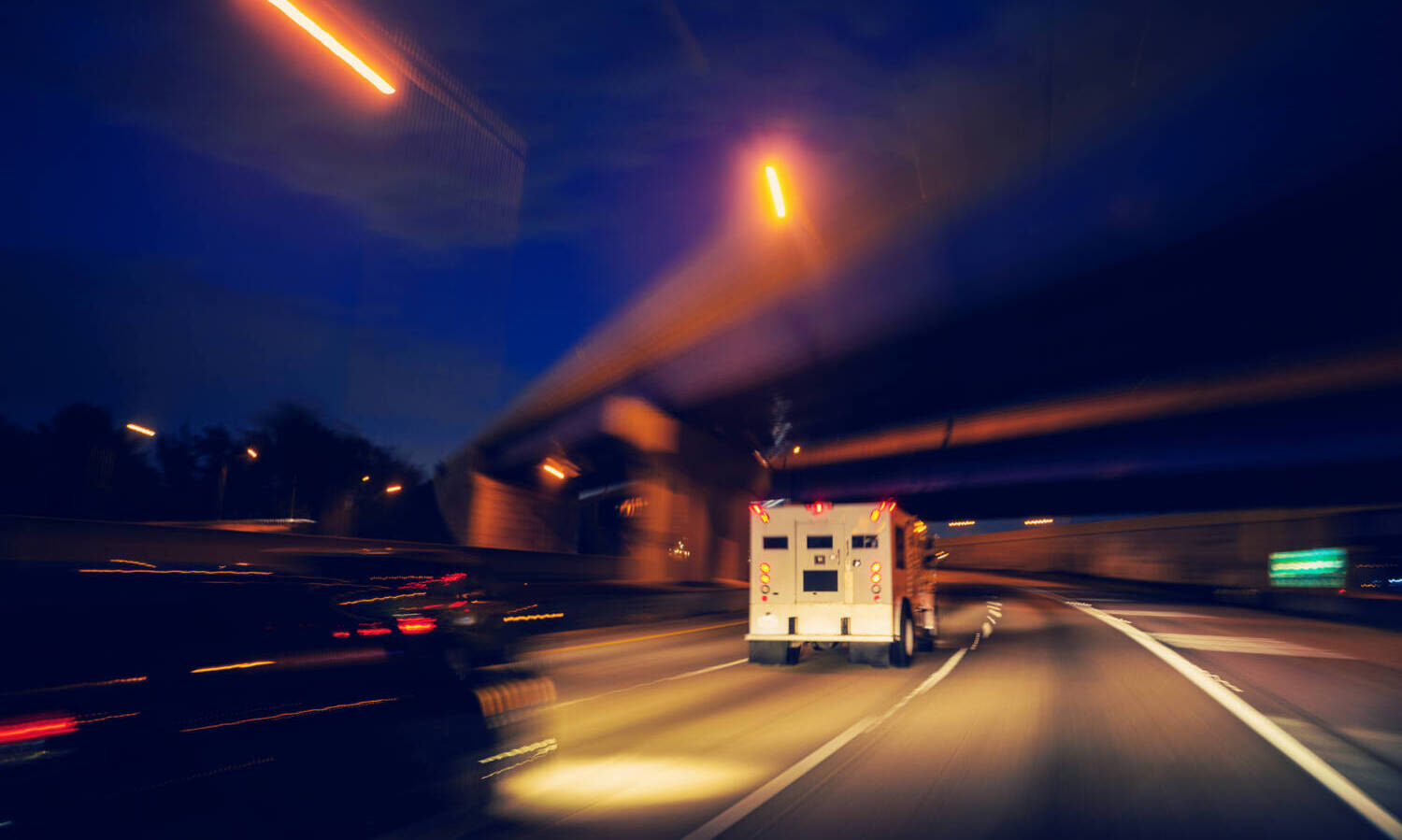 One of the biggest headaches with running a legal cannabis business is the cash. Since cannabis is still illegal in the eyes of the federal government, it’s nearly impossible to store the cash you’ve made through your state-licensed cannabis business anywhere else. And that leads to another problem: security.

Because most licensed cannabis businesses operate and transact almost entirely in cash, they have become the top target of thieves and robbers. They’ve had to resort to other creative solutions to ensure that their legally-made cash profits are safe, turning to businesses such as transporting cash in armored cars. And then you have bad apples like Sheriff Shannon Dicus who comes and exploits the situation.

Who Is Sheriff Shannon Dicus?

Dicus is the 36th Sheriff-Coroner appointed for the San Bernardino County in California, the biggest county in the United States.

RELATED: This Is What Cannabis Operators Fear Most, New Survey Shows

The sheriff campaign website reads that he is a “proven public safety leader for San Bernardino County”. However, he has been running a very dirty scam hurting legal cannabis business owners. According to the equitable sharing program of the U.S. Department of Justice, the sheriff’s department can keep as much as 80% of the cash that has been collected through civil forfeitures, except in California, legal cannabis money can’t be seized by cops.

Investigations revealed that San Bernardino deputies have been seizing cannabis money from armored cars, which they then transferred to the FBI, saying that it was to be used as proof for investigations.

Beginning November 2021 through January 2022, armored vans from Empyreal Logistics, which transports money from cannabis businesses, had to give up around $1.1 million in cold, hard cash from legal cannabis sales. Reports from the San Bernardino Sun state that Dicus thought the seizures done by his department were justifiable.

“During the stop, the deputy made further observations, including hearing inconsistent statements made by the driver and company representatives, that led the deputy to believe that the contents of the van were illicit proceeds of unlawful drug sales,” said Dicus regarding a November 16 seizure from an Empyreal van.

Deputy J. Franco was able to get a search warrant then confiscated $700,000 which legitimately belonged to four state-licensed marijuana businesses.

Then again, something similar happened on December 9. The same van of Empyreal changed lanes without a signal. It was also found that they used a document to instruct the Empyreal driver how to react should they be pulled over by law enforcement. “Specifically, the document instructed the driver to ‘never say the words cannabis or marijuana’ and ‘never say the names of the banks or clients we service.” A cool $350,000 was seized from Empyreal on that date.

No citations were issued just like in the November stop.

By January 6th, the date of the third seizure, Empyreal had paused their transportation of cannabis money in San Bernardino County because of the previous heists. Instead, they were transporting rolled coins that were not from the cannabis industry.

Again, they didn’t issue citations, but the Empyreal driver questioned the deputy why their cars were always being targeted, the deputy merely said that it was political and didn’t elaborate.

On January 14th, 2022, Empyreal filed a lawsuit with the US District Court which demanded that Sheriff Dicus, as well as DEA Administrator Anne Milgram and FBI Director Christopher Wray, stop the targeting of the Empyreal vans. They stated that the seizures were “highway robbery”.  Dicus thought that the lawsuit was “no more than a special-interest crusade and a blatant attempt to interfere with ongoing local criminal investigations.”

According to Empyreal, “the deputies had planned the stop in advance and would have pulled over the driver and the Empyreal vehicles regardless of how carefully or lawfully it was driven.” After all, it has become clear that they were only after the money and trying to get away with their dirty scam. The deputies alleged that a drug-sniffing dog turned them on to the van, though Empyreal denies this: “Video footage from the vehicle does not show the dog alert on the vehicle. Instead, it shows the dog is barely interested in the vehicle.”

RELATED: Why Police Should Be Held Liable For Destroying Legally Grown Cannabis

However, the Empyreal van did have a security audio system recording. It could be heard that the deputies were expressing excitement about the $700,000 they seized and were thus disappointed about the smaller size the second time around.

Injustice for Justice, a non-profit law firm specializing in cases that arose from civil forfeiture, was hired by Empyreal. “We are pleased to have helped Empyreal achieve a successful result and return to business operations in San Bernardino County,” says Senior Attorney Dan Alban. “We will continue to challenge the use of civil forfeiture nationwide at the state and federal level,” he says.

Because of this, Dicus changed his stance. On May 6th, the San Bernardino County Sheriff’s Department responded, saying that they will continue working against “illegal marijuana grows and criminal enterprises,” while keeping Empyreal out of the picture. “Both sides also acknowledge that Empyreal is part of the solution to help with financial transparency and that San Bernardino Deputies are not highway robbers as previously reported in the media,” says a press release by the Sheriff’s Department.

Sheriff Dicus is a prime example of what can go wrong when the police force does not watch what happens to the cops. Don’t allow your cops to treat you like shit the way he did. 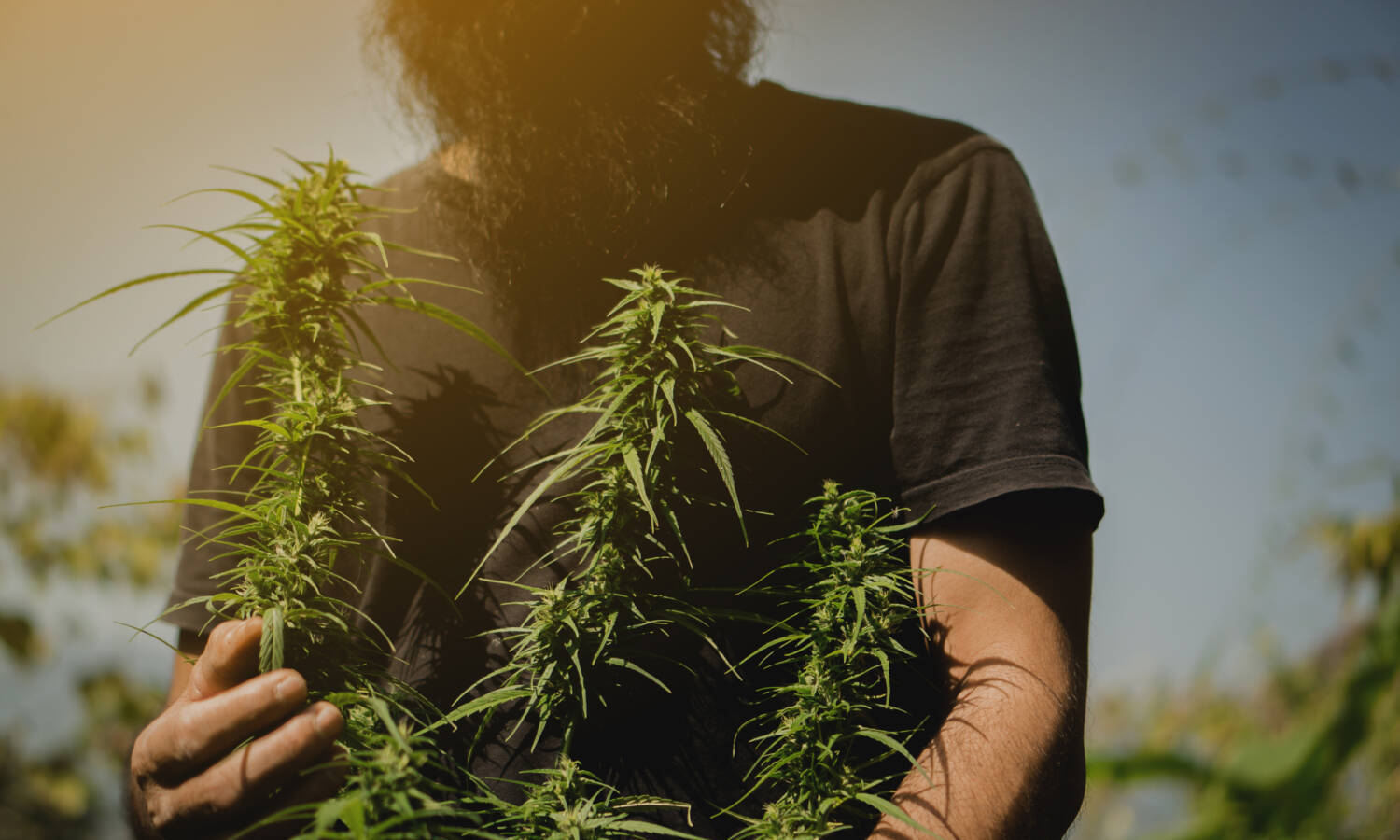 The Sheriff’s Office of the Siskiyou County in the northernmost part of California is asking state and federal regulators to come and see firsthand the problems illicit cannabis cultivation is bringing to the county, reported KRCR abc.

On Monday, Sheriff Jerimiah LaRue posted on Siskiyou County Sheriff’s Office’s Facebook page the following message along with the video showing one of many illegal marijuana farms and the associated troubles.

“The purpose of this video is to be transparent about what the Siskiyou County Sheriff’s Office encounters on a regular basis while performing search warrant operations at illegal cannabis grows within the County,” the post reads.

LaRue is calling for a state of emergency, seeking help from higher-level officials.

“The team is out here, every week, serving search warrants,” LaRue said. “It is my job, as the Sheriff, to uphold my oath; to take care of the community. I carry that burden and it’s serious to me. And I owe it to the community to do all that I can. I just need help from people above me,” he wrote.

The video reveals swimming pools that are being used as justification for water usage but are actually directly piped to a greenhouse and many other disturbing things.

Congressman Doug LaMalfa said he visited Siskiyou County last year and witnessed the damage. According to him, the County needs more finances to help it deal with this enormous problem.

RELATED: 73% Of Marijuana Bought And Sold In California Is Done On The Illicit Market

“The bottom line is they need more dollars to do this because they can’t do it with the personnel they have, as hard as they try, and I don’t see any big help coming from the state,” LaMalfa told KRCR Mason Carroll.

The sheriff recommends protecting legal agriculture via the enforcement of laws that will eliminate illegal grows. He is also seeking more financial support.

RELATED: Nearly 500K People Work In Legal Marijuana Industry — How Many Work In The Illicit Market?

As for funding, LaMalfa replied that it may be dependent on the federal government.

“I will do what I can in Congress to find ways to get money in the back door or other ways to make funding eligible to help battle this because this is not adding to the quality of life,” LaMalfa said. “People have to live amongst it or see it sold on the street and somehow endangering their kids.” 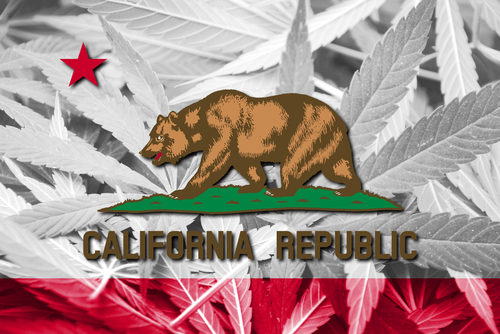