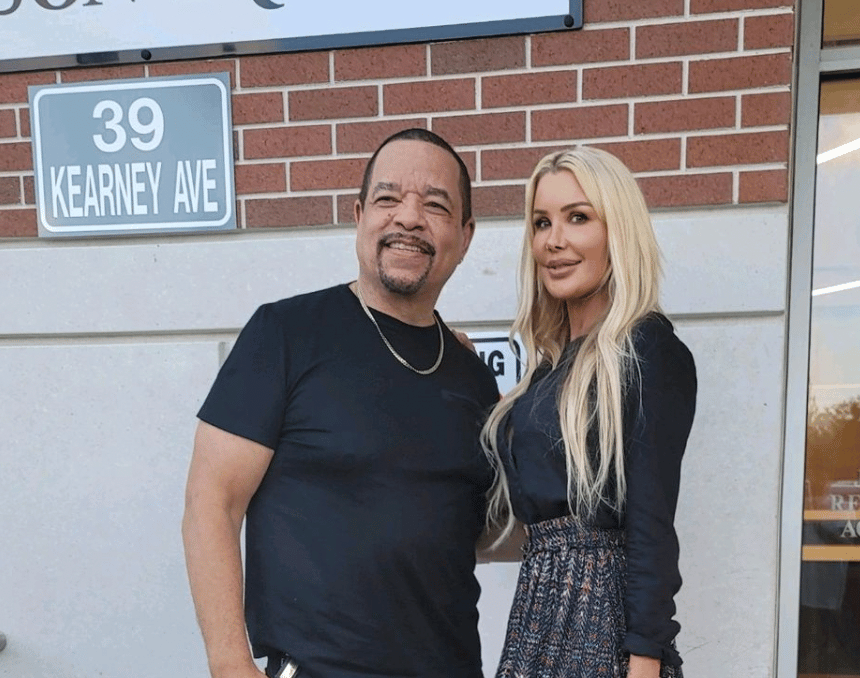 Don’t know why but this just made us chuckle….

Three other applicants, Medusa NJ, Oceanfront Holdings and The Other Side Dispensary were also approved by the board.

Ice-T, whose real name is Tracy Lauren Marrow, has a home in Edgewater, but told the board he decided to place his dispensary in Jersey City because it would be better for business.

“There’s only one street there in Edgewater, that’s why I kind of voided them out. I said ‘Let’s go to Jersey City, my neighbor.’ I’m here every night and going out, I love Jersey City.”

Best known for his role in the “Law and Order” TV franchise, Ice-T has a strong connection with New Jersey. He was born in Newark and grew up in Summit. After working in California for some time, he returned to the East Coast, where the hit television series is filmed.

“I’ve dedicated my life and career to giving back and paving the way for minorities,” he said in a press release. “As a New Jersey native, I’m excited for the opportunity legalization offers our community and I look forward to ushering in a new era for cannabis in the state.

Worker Shot to Death on Law & Order Set in NYC May Have Been Dealing Weed From Car: Sources

“We were terribly saddened and shocked to hear that one of our crew members was the victim of a crime early this morning and has died as a result,” an NBC and Universal Television spokesperson said

A 31-year-old man shot to death on the Brooklyn set of “Law and Order: Organized Crime” may have been dealing marijuana out of his car, according to three senior law enforcement sources, as police continue to investigate the motive for the deadly shooting.

Johnny Pizarro was sitting in a car on North Henry Street in Greenpoint around 5:15 a.m. when cops say someone abruptly opened the door of his red sedan and fired a gun several times, striking him in them head and neck, police said. He was pronounced dead at NYC Health + Hospitals / Woodhull within the hour.

Investigators are looking into whether Pizarro was targeted or if it possibly was a drug-related robbery attempt, the senior law enforcement sources said. There was said to be a stash of marijuana in a cooler found inside the car, and Pizarro may have shared information about his location online, according to the sources.

One official said the cooler in the car was “Law & Order”-themed.

The NYPD previously confirmed Pizarro, a father of six, was hired as an outside agent to clear and save parking spaces for trucks associated with the show. He was shot 45 minutes before the show was scheduled to film on the block. No arrests have been made.

Matt has spent his career helping clients accurately and honestly identify and assess the risks facing their organizations, and then helping to mitigate the potential impact of those events through risk management and risk transfer. He has worked exclusively in cannabis since 2017.

Prior to joining the OCA, Matt ran his own law firm in Chicago. His firm served as outsourced general counsel and risk manager for companies up and down the cannabis supply chain. His roster of services rendered include helping to form organizations, complete with reviewing and editing operating agreements, subscription agreements, and investor decks. He’s worked M&A deals, negotiated multidisciplinary contracts, wrangled with IP protection for processes and goods, and helped to build a more robust cannabis insurance marketplace. In addition to being a stakeholder, he is also a shareholder.

Matt sits on the Risk Management and Insurance Committee of the National Cannabis Industry Association (since 2019), is a Vice Chair of the American Bar Association’s Cannabis Law & Policy Committee (since 2021), is a member of the International Cannabis Bar Association, and is involved with several state cannabis industry associations and advocacy groups. He also formed and helped operate an infused dining company in Chicago that has since been sold.

Prior to turning his professional attention to the cannabis industry, Matt served as a Vice President and Director in Aon’s Professional Services Group where he was a member of the leadership team for the Lawyers Specialty Practice. He and his team designed and placed professional and executive liability programs for the largest law firms in the world.

Please come meet Matt at our Leadership/Legislative council meeting on September 1st at Green Light Law from 3-4:30pm. This event is open to all members. To RSVP, click the link below!

Truelieve The Money Behind The Legalize Adult Use Campaign In Florida 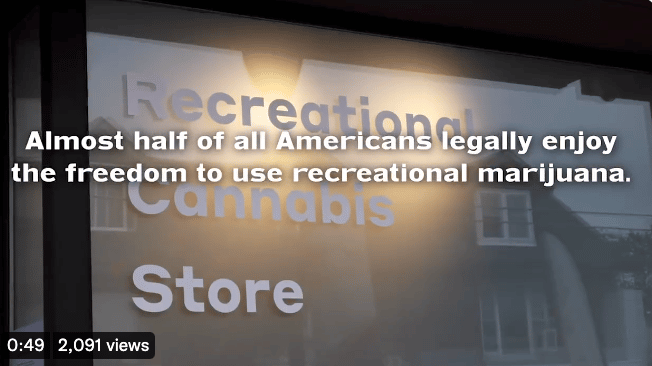 A new campaign launched on Monday seeks to legalize cannabis for adult use in Florida. The effort is backed by the state’s largest medical cannabis company, WJCT News reports. The first ad published by Smart and Safe Florida featured country music stars the Bellamy Brothers.

Medical cannabis company Trulieve is contributing $5 million toward the effort to put the measure on 2024 ballots. Trulieve CEO Kim Rivers told the News Service of Florida that the amendment is “all about improving access.”

“We came into this with a mission to provide access to high-quality products that are safe and have an appropriate value proposition to give folks control over their – in the original days – medical journey. I don’t think that changes here. I mean, in effect we are at our core about expanding the opportunity for access to safe legal product, which is what this would allow us to continue to do.” — Rivers to the News Service of Florida via WJCT

“Any amendment in the state of Florida has to be very careful in terms of single subjects with this court,” she told WJCT, “and so I do know, speaking with the lawyers, that there was a very high focus on keeping this really focused around authorizing adult use and then allowing the Legislature to develop policy.”

The petition would need 900,000 valid signatures in order to make the ballot. 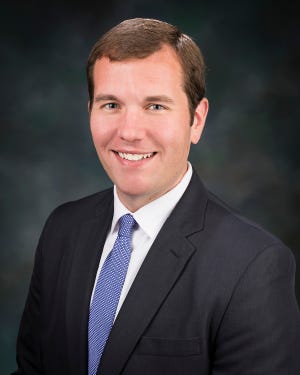 The executive director of Michigan’s Cannabis Regulatory Agency is leaving the agency he helped launch and is getting a new position within the state’s Department of Licensing and Regulatory Affairs.

Andrew Brisbo, who became the head of the new state agency in 2019, will take over as the director of the state’s Bureau of Construction Codes later next month,  Gov. Gretchen Whitmer’s office said Tuesday.

“We are proud of the incredible team at the Cannabis Regulatory Agency for establishing Michigan as one of the top cannabis markets in the country,” Bobby Leddy, a spokesperson for Whitmer, said in an emailed statement.

The Detroit News first reported the news of Brisbo’s departure from the CRA.

In his statement, Leddy pointed to creation of more than 20,000 jobs in the cannabis industry and the generation of $500 million in tax revenue.

The industry also has faced growing pains in recent months. While sales and cannabis businesses in the state have continued to increase, the price of marijuana flower has dropped, pinching profits for many companies, with some laying off staff or closing their operations entirely.

Meanwhile, a massive recall in November of products tested by Viridis Laboratories has left lingering questions about the safety of Michigan’s regulated cannabis industry.

Leddy didn’t respond to a question about the circumstances of Brisbo’s departure.

Leddy said the governor’s office will now begin looking to fill the position.

INCBA Webinar: Interstate Commerce: What the Industry Needs and When

Despite Decriminalization Of Adult Recreational Use Of Marijuana, Court Finds Its Use Is Not Lawful

How Much CBD And THC Is In Your Weed? Here’s How To Find Out