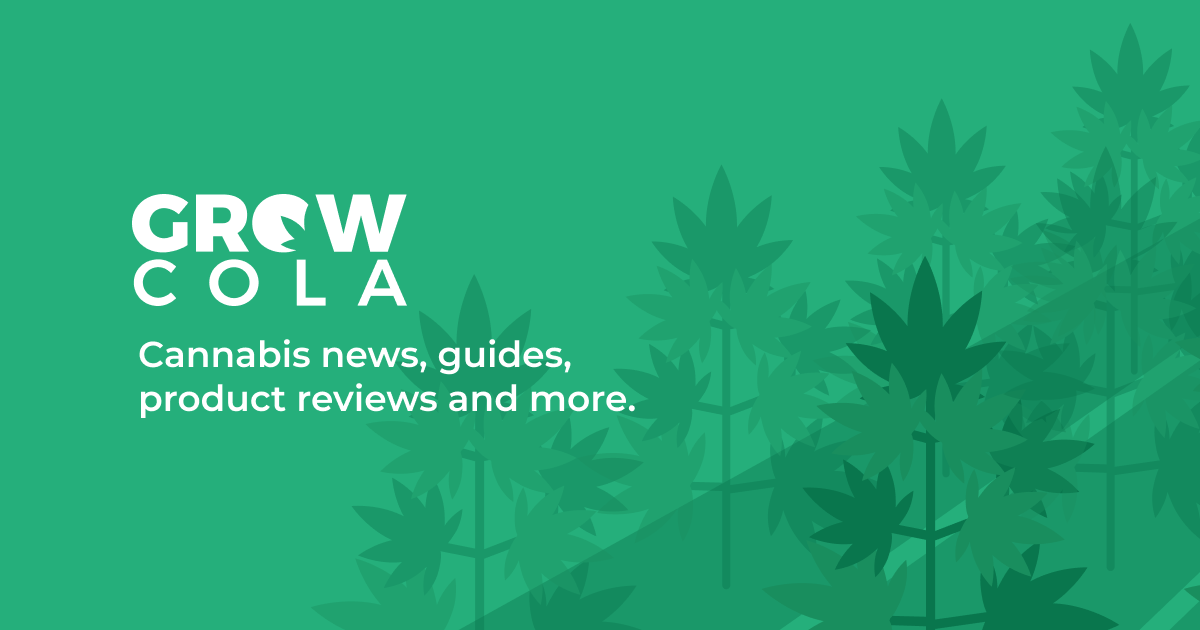 The cannabis industry is not immune to the costly potential of a product recall, which is a necessary evil required for regulated markets to remain functional.

Recalls often occur when the supply chain isn’t being carefully managed, if a product fails certain testing requirements or simply from a lack of communication with your state’s health department.

From startups to multistate operators, recalls might lead to unnecessary or mandatory regulations and, depending on the severity, could force a company to close its doors for good.

Although recalls are overall damaging for any industry, one good takeaway from a recall is that it provides an example of what not to do, so history doesn’t repeat itself.

Consider how important it is to maintain the same safety and quality measures across all players in the supply chain.

If contaminated cannabis flower is used to make 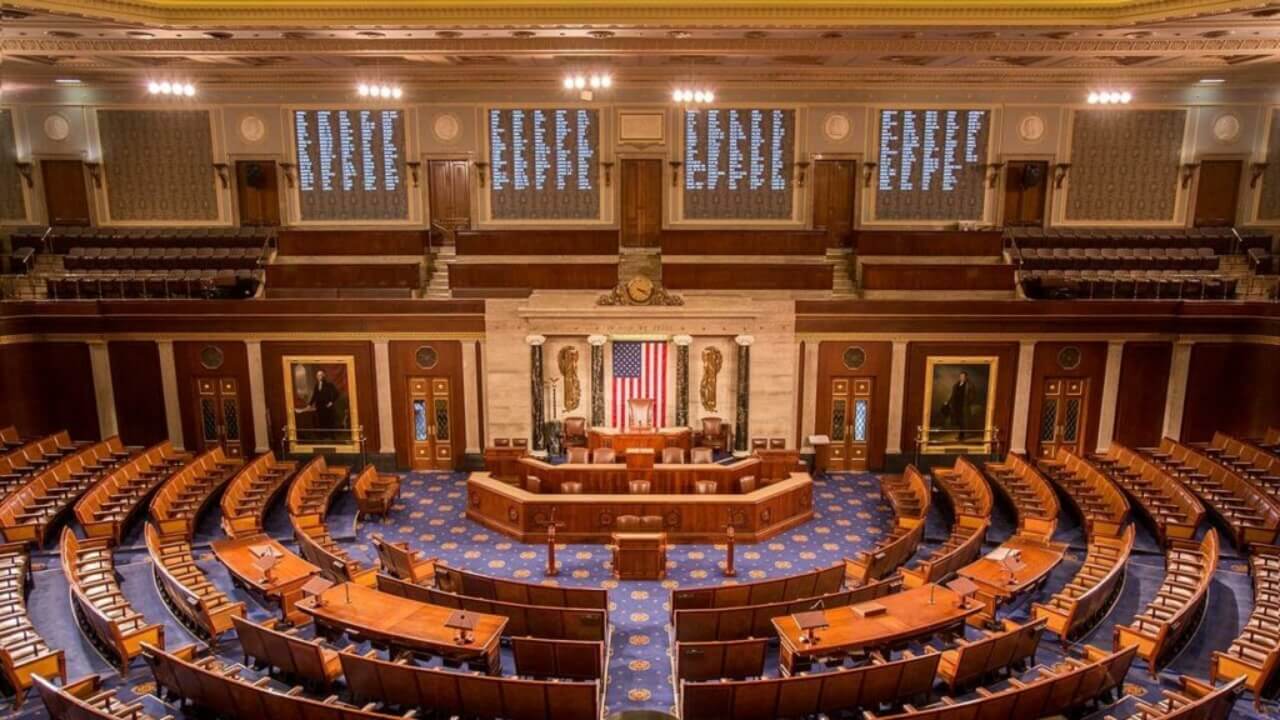 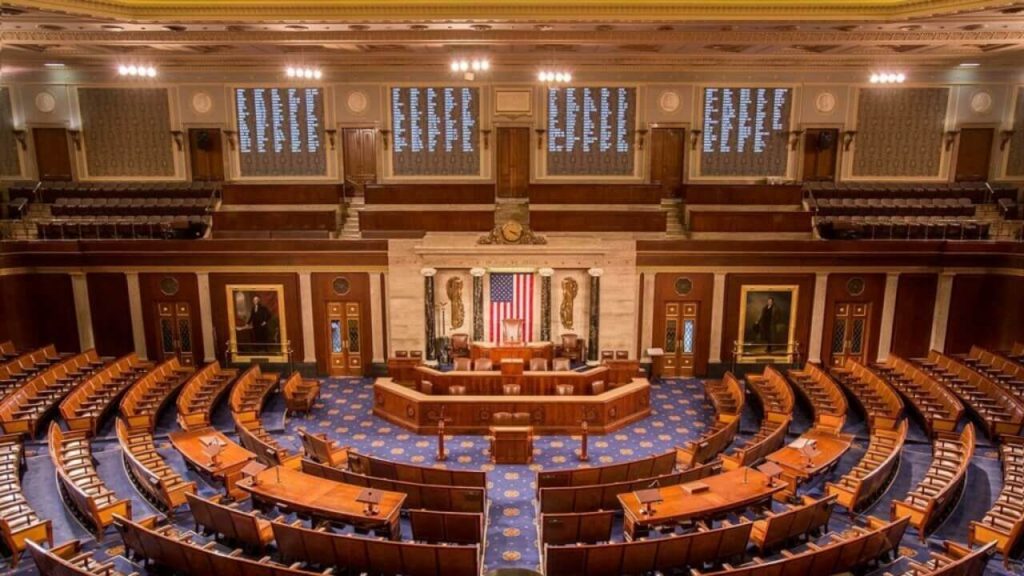 (This story originally appeared in the October 2022 issue of MJBizMagazine.)

As cannabis executives watch the 2022 midterm elections, one factor that could affect races for seats in the U.S. House of Representatives – and the likelihood of federal marijuana reform – is congressional redistricting.

Every 10 years, after the U.S. census, states are required to update their boundaries for voting districts.

Federal law requires that districts have roughly equal populations and that they don’t discriminate based on race and ethnicity.

Who is in charge of redistricting varies by state, but in most states, the responsibility belongs to the political party that controls its legislative chambers and governorships.

But there are some checks against that happening, such as the courts.

After the 2020 census, states drew up their newest voter-district maps, 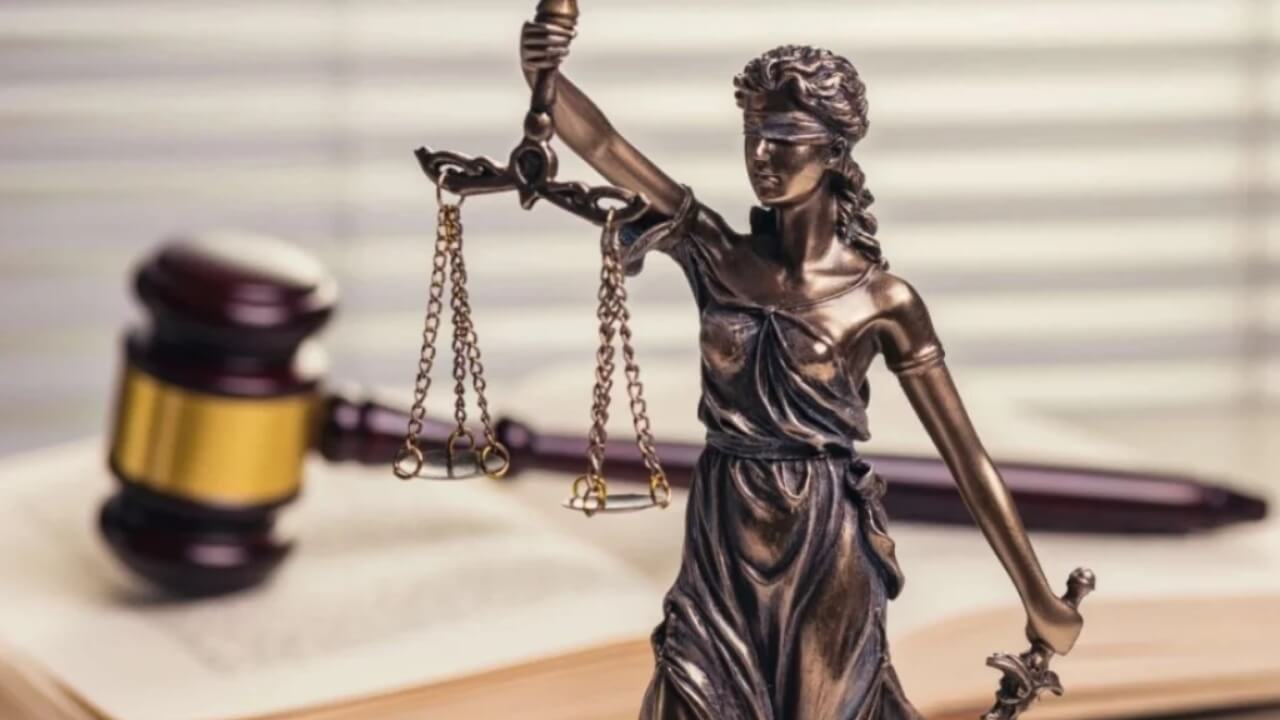 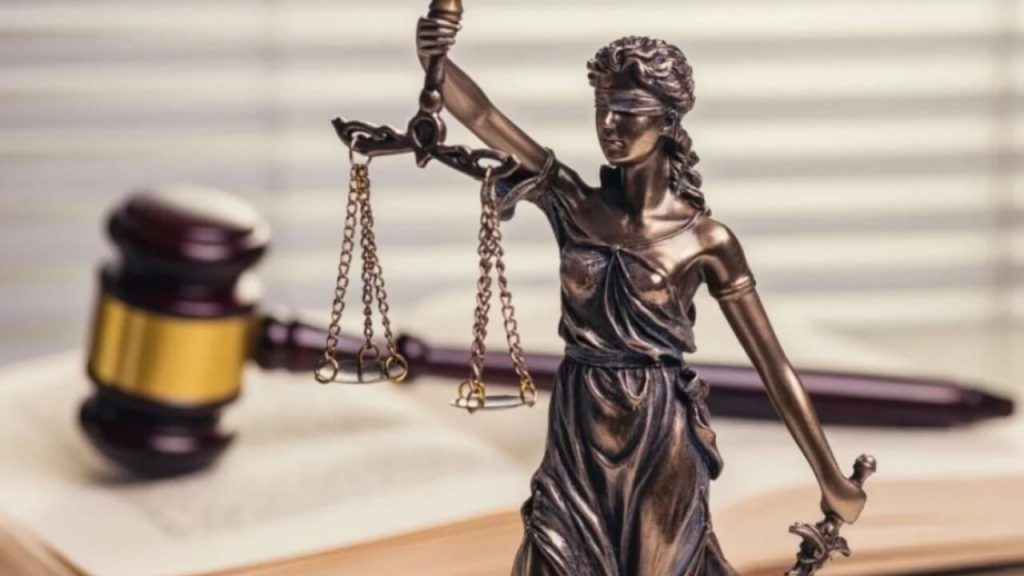 Cannabis multistate operator MedMen Enterprises argues in its response to a lawsuit that it shouldn’t have to pay the almost $1 million it allegedly owes in back rent because marijuana is illegal under federal law.

New York-headquartered Thor Equities said in the July lawsuit that MedMen failed to pay rent on a Chicago property in August 2021.

MedMen, in its response, acknowledged it had signed a lease and stopped paying rent.

But the lease isn’t protected by federal law, MedMen argued, because marijuana is federally illegal.

MedMen said in the motion that, “as Plaintiff well knows, however, it is not entitled to judicial enforcement of 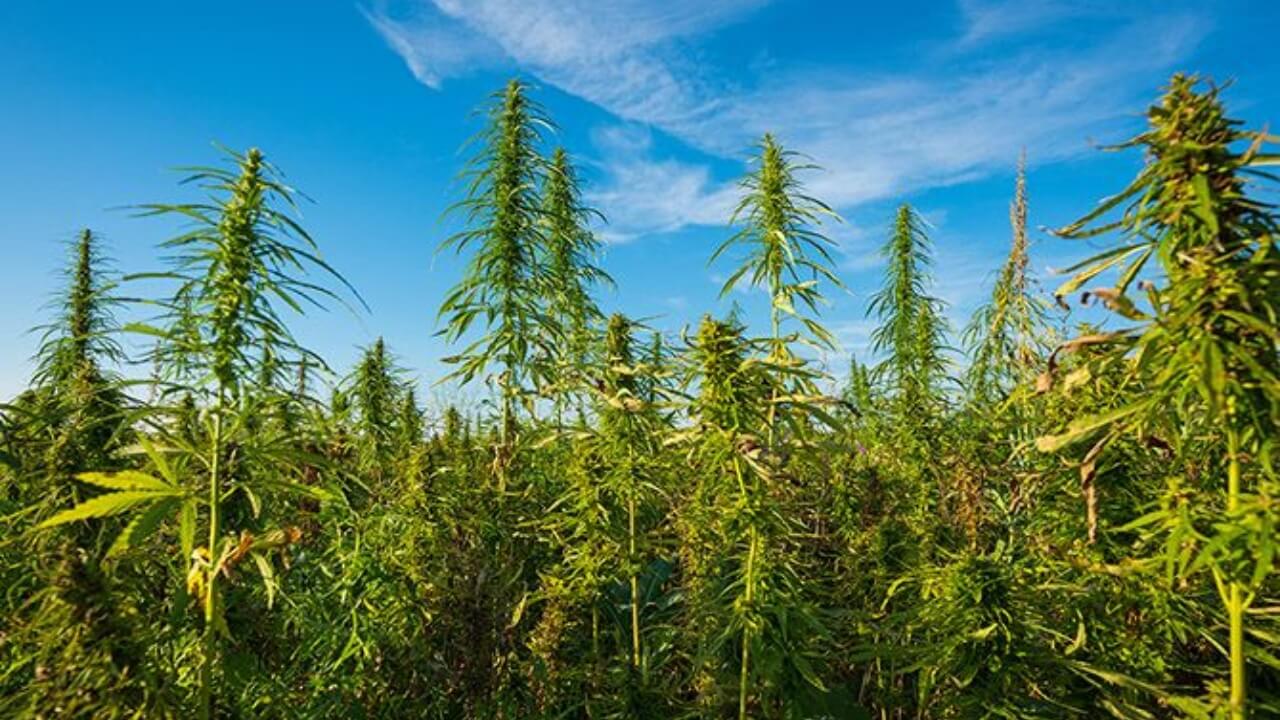 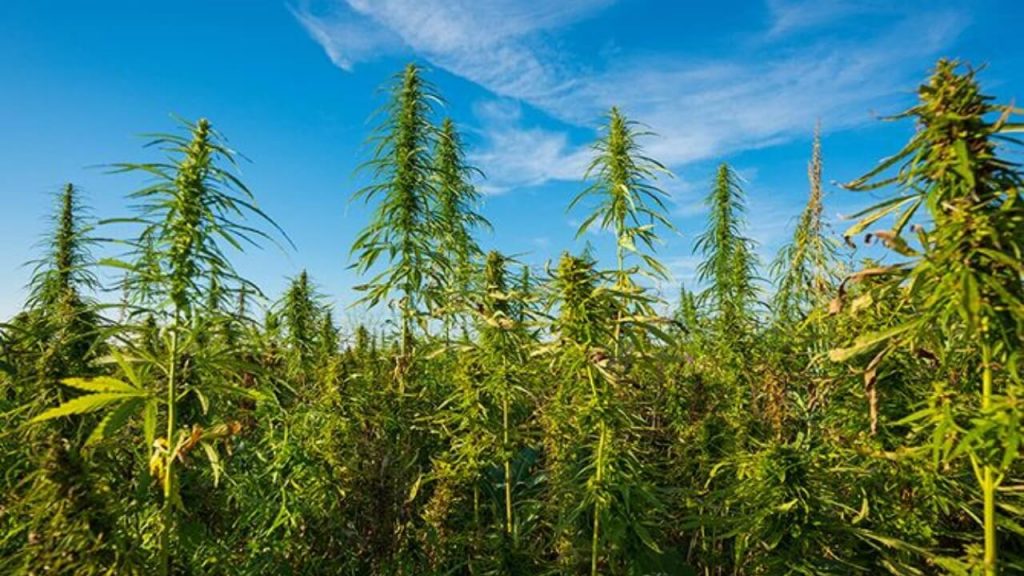 It’s the fourth medical cannabis supply agreement the Australian company has inked with wholesalers and distributors in Germany.

The Western Australia-based company’s previous deals were with:

The cannabis for the latest contract will come from Little Green Pharma’s wholly owned subsidiary in Denmark, the company said in a news release.

The product has a potential value of more than $4.5 million (3 million euros) over two years.

Cannamedical has licenses to import medical marijuana into Germany, where it’s distributed or exported within the European Union.

Kris Jenner gets giddy and silly when cannabis gummy kicks in

Czech It Out: Cannabis Legalization Trend Continues in Europe