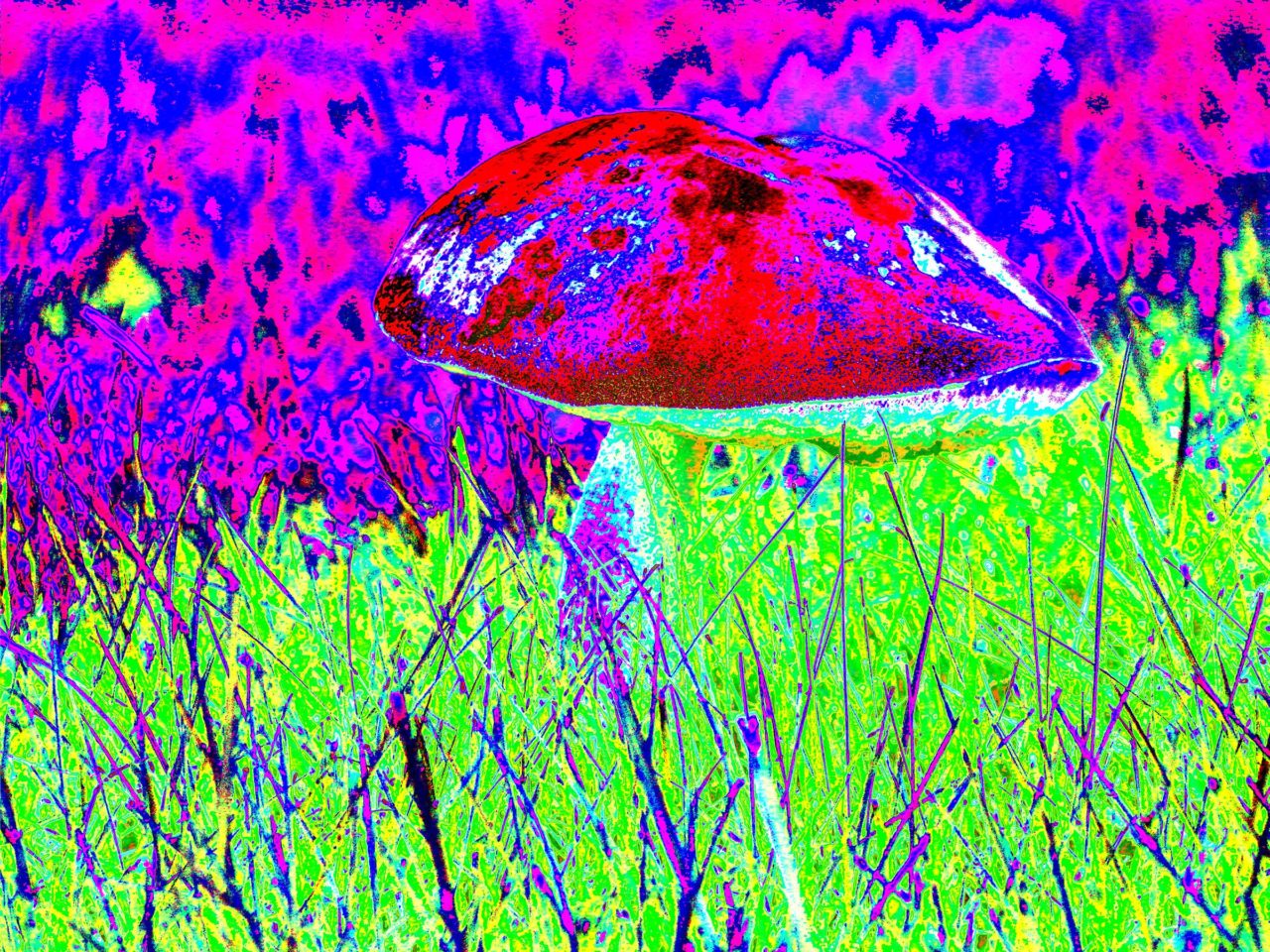 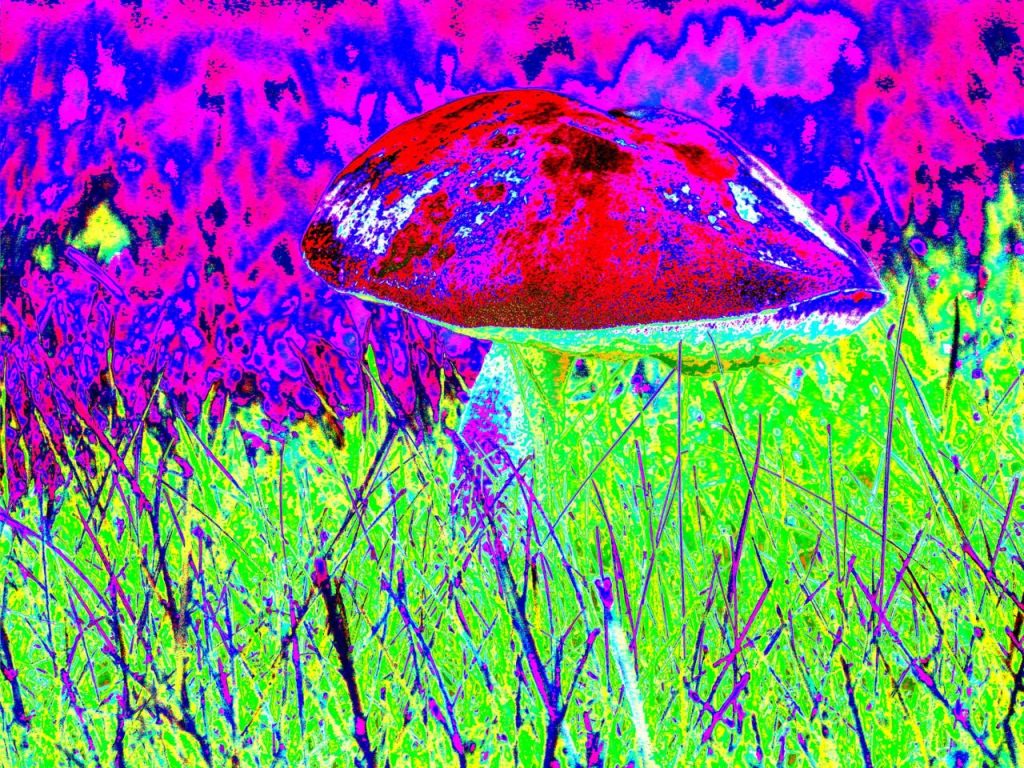 The poll asked 1,000 adults to answer questions online between July 22-25, which revealed that 28% of Americans have used at least one of the seven psychedelic drugs included in the questionnaire. In order of most used to least used, the list of substances included LSD (14% of participants), psilocybin (13%), MDMA (9%), ketamine (6%), DMT (6%), and salvia (5%).

The poll notes that psychedelic acceptance is increasing, and more legislation is being proposed. “Recent shifts, both in policy and public opinion, suggest the tide in the United States may be turning toward increasingly favoring psychedelic drugs,” YouGov states. “In the 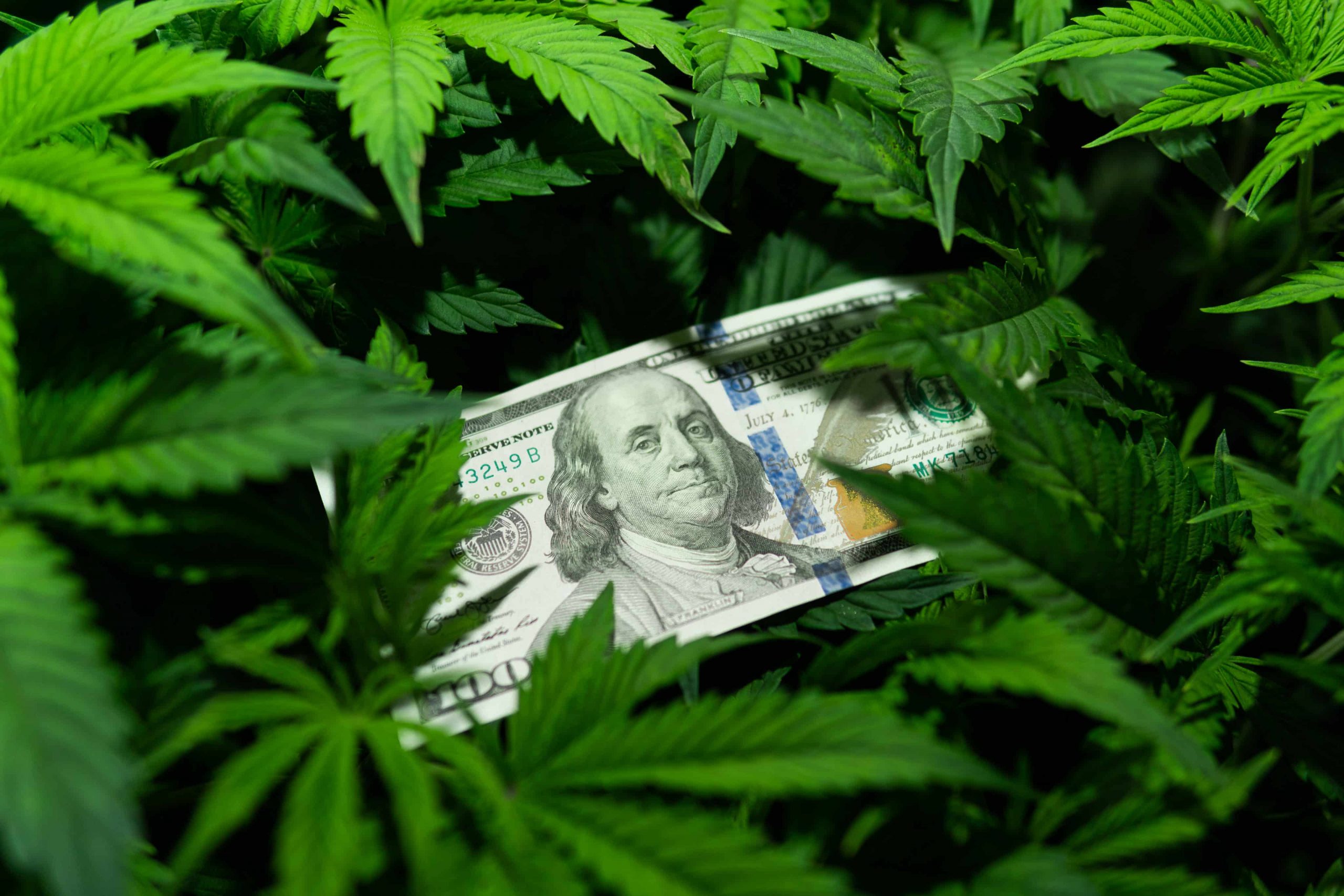 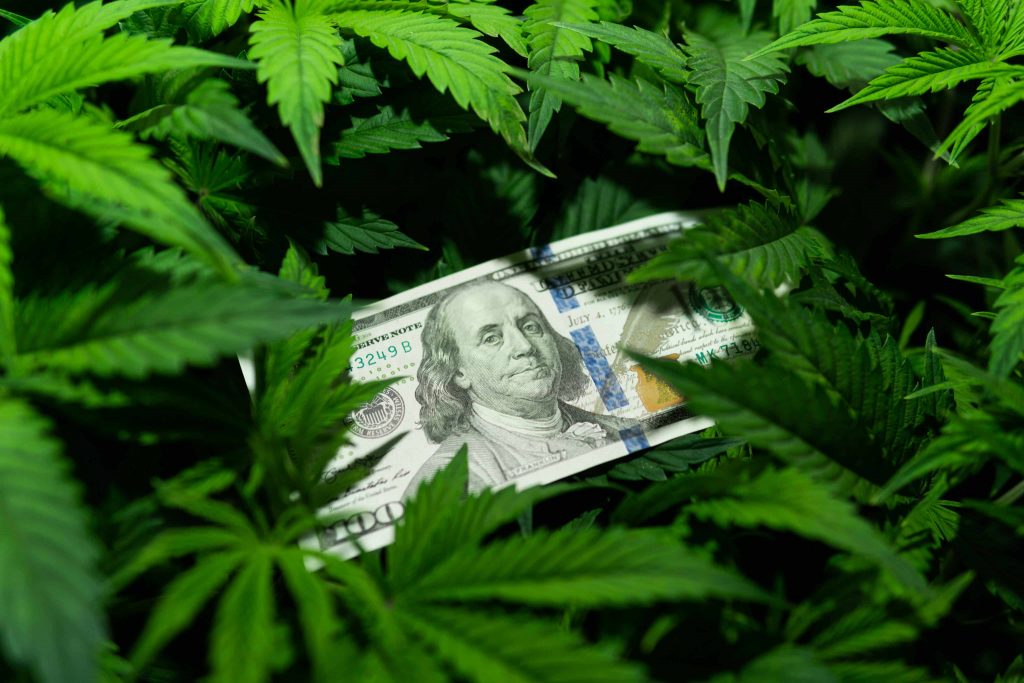 A paper written by the Cannabis Regulators of Color Coalition (CRCC) was published by the Ohio State University Moritz College of Law on Aug. 12. The paper, entitled “Not a SAFE Bet: Equitable Access to Cannabis Banking, An Analysis of the SAFE Banking Act,” analyzes the Safe and Fair Enforcement Banking Act (SAFE), and includes numerous recommendations for improvement.

Authors Cat Packer, Shaleen Title, Rafi Aliya Crockett, and Dasheeda Dawson state that the SAFE Banking Act isn’t enough in its current form. “But unfortunately, SAFE, as written, is unlikely to result in equitable access to financial services,” they wrote in the 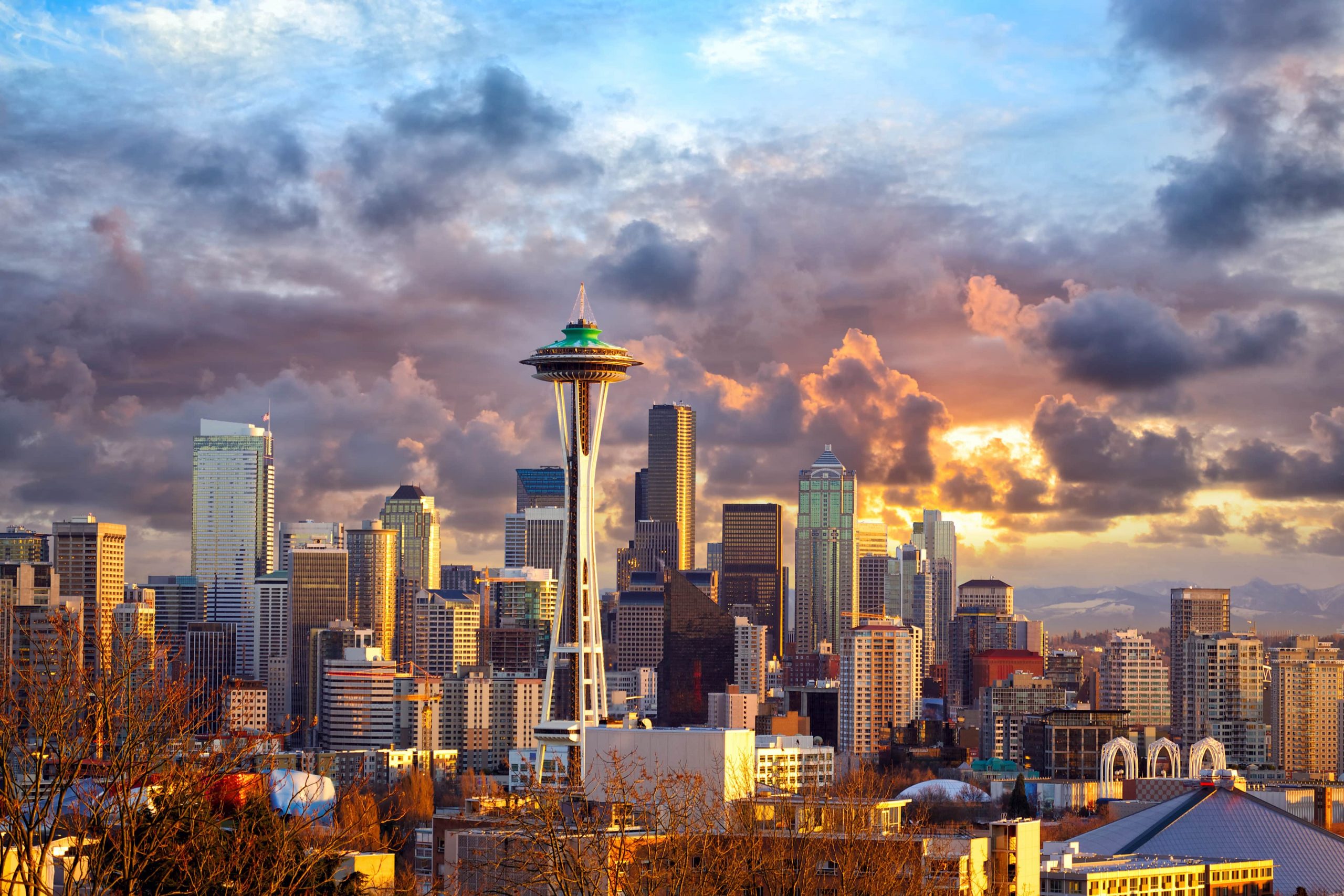 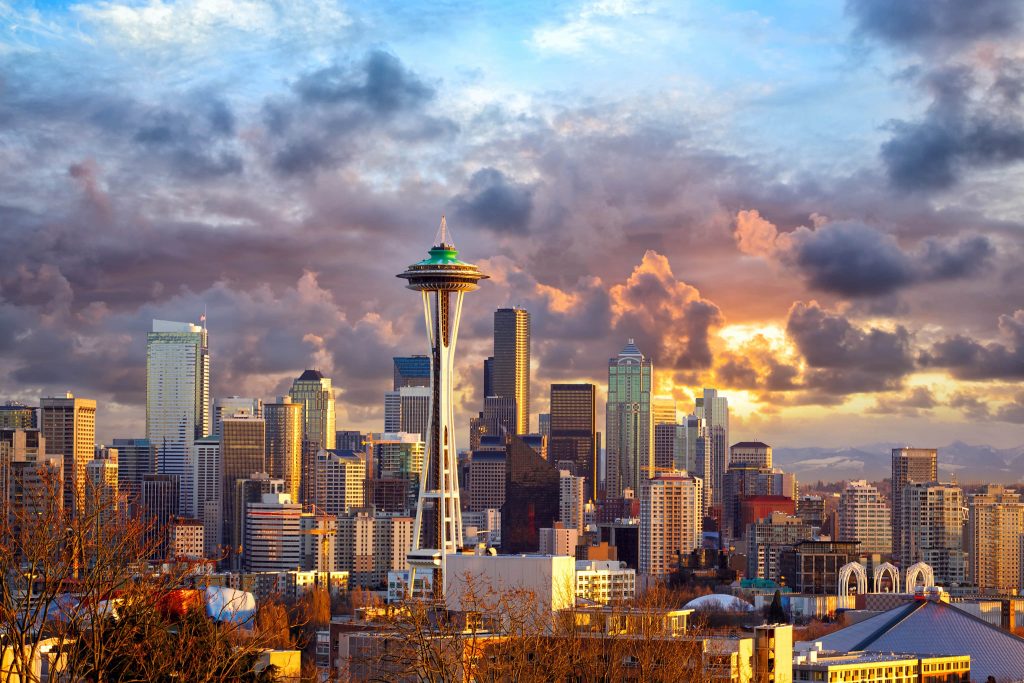 People asked, and the voices have been heard about the push for a more equitable cannabis industry, and Seattle, Washington leaders are making change.

Seattle Mayor Bruce Harrell introduced three new bills to the Seattle City Council that would encourage more diverse inclusion in the city’s cannabis industry, announced on August 9. The proposals were developed in partnership with Councilmember Teresa Mosqueda as well as a pool of cannabis industry stakeholders and employees.

The proposed bills would allow the city to take “tangible steps to improve fairness and opportunity” in the cannabis industry, as Washington begins to allocate social equity cannabis 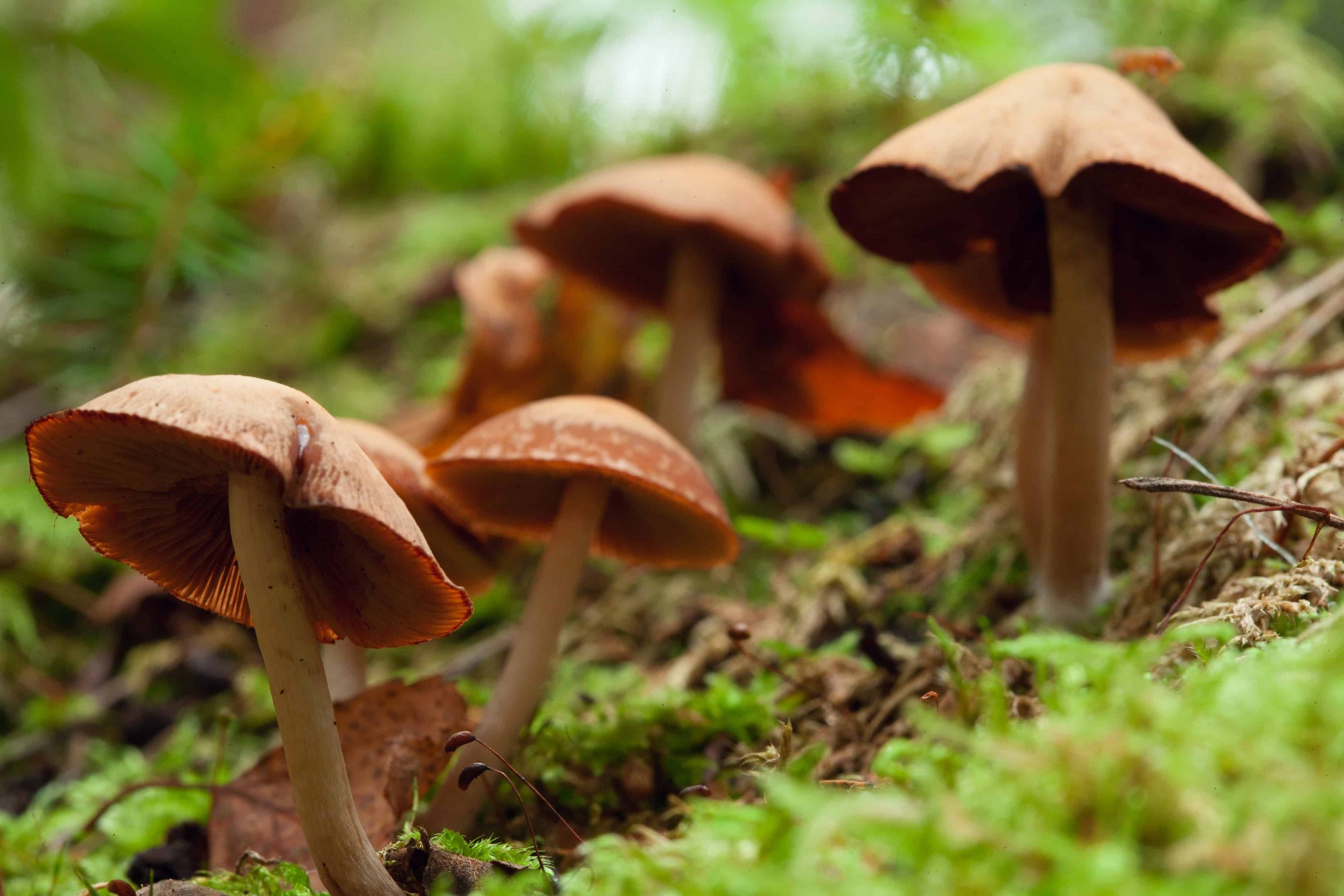 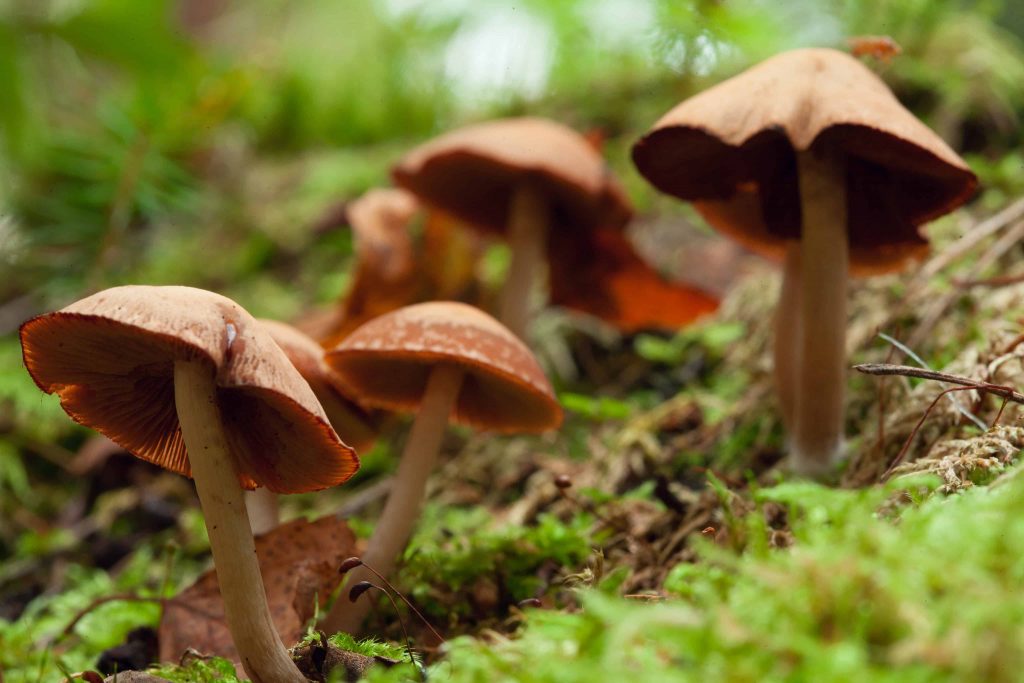 Provisions of a California bill that would have decriminalized psychedelic drugs including magic mushrooms, LSD, and MDMA were stripped from the measure by a legislative committee last week, with lawmakers instead amending the bill to only study the issue.

The measure, Senate Bill 519 from Senator Scott Wiener, would have allowed for the personal possession and use of psychedelic drugs including mescaline, ibogaine, MDMA, and psilocybin. Wiener, a Democrat from San Francisco, has said that the legislation would have helped address the disproportionate enforcement of the state’s drug laws while allowing for the therapeutic use of psychedelics, which have been

North Dakota will vote on cannabis legalization in November