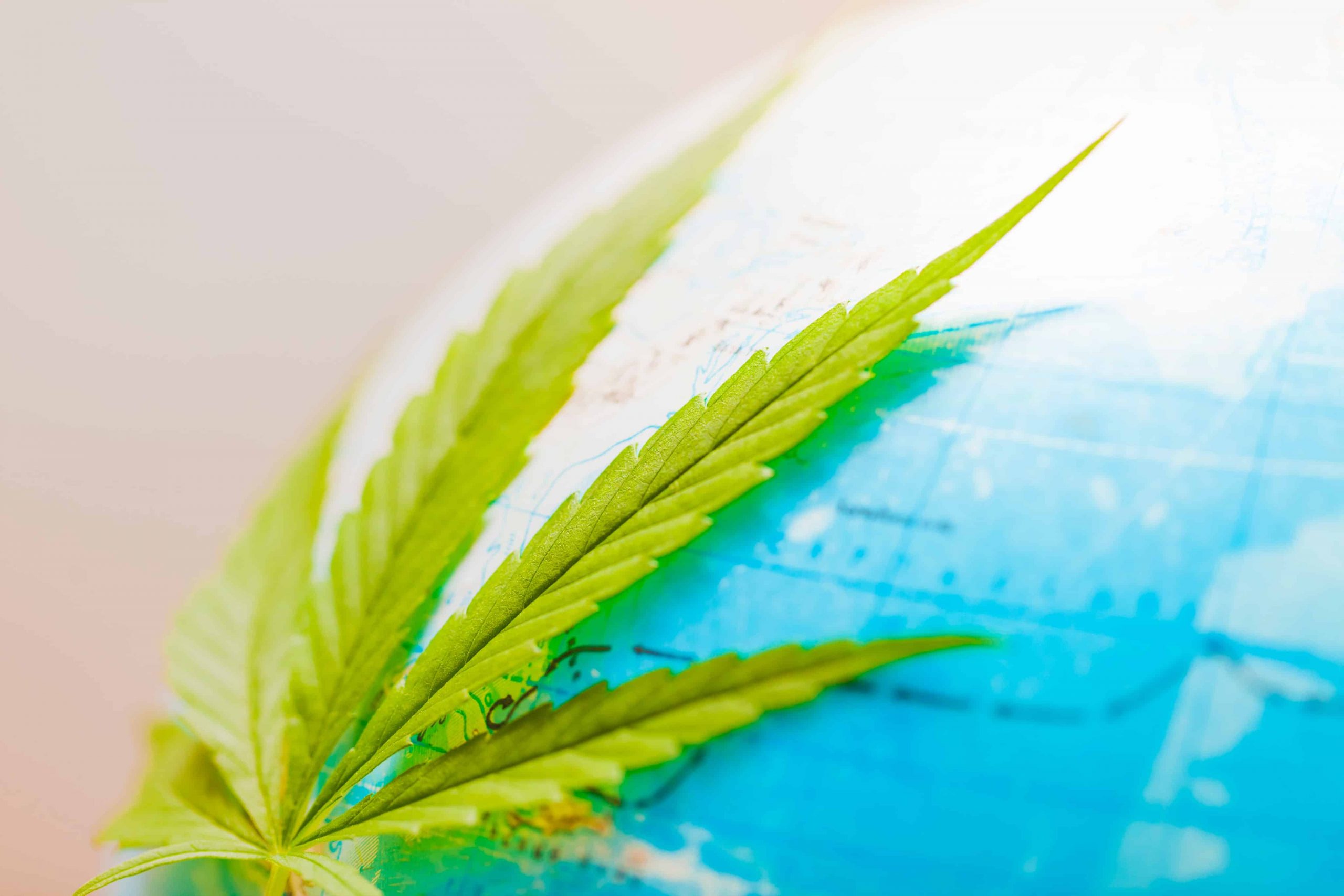 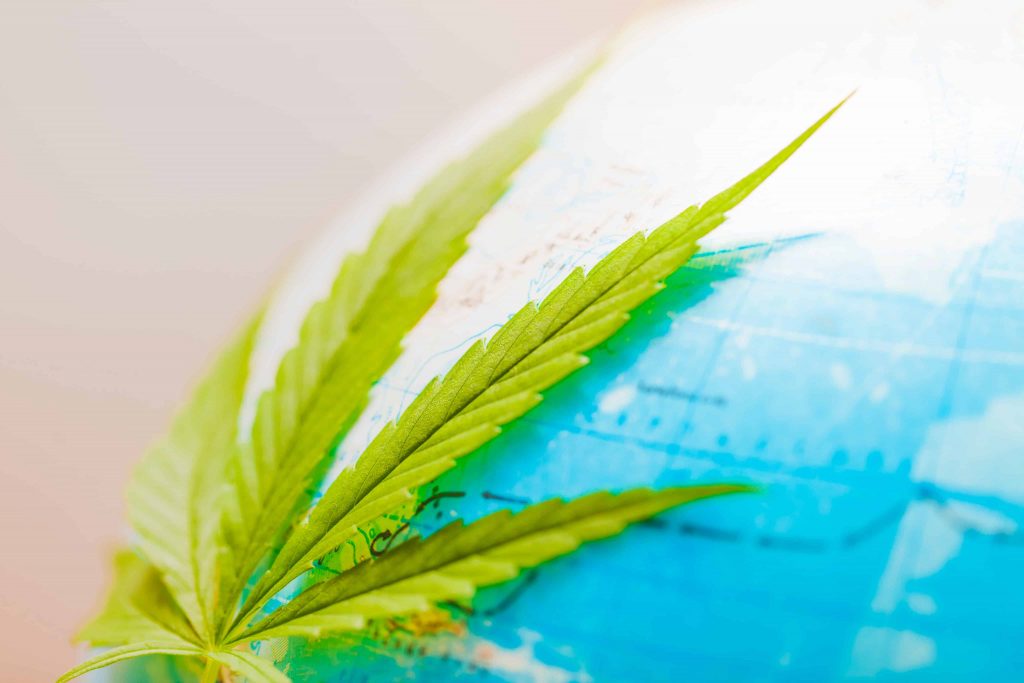 Congressmen Earl L. “Buddy” Carter (R-GA) and Doug Lamborn (R-CO) touted statistics from several studies, one of which were over ten years old, in an attempt to portray cannabis as an environmentally unfriendly plant, framing their argument around increasing competition for energy and the high amounts of electricity and water cannabis plants use compared to other agricultural crops.

“The demand for prioritizing electricity uses and for increased energy efficiency is a growing concern for the American public,” the letter said. “It is essential that the nation understand the burden marijuana cultivation puts on the electrical grid and the environment.” 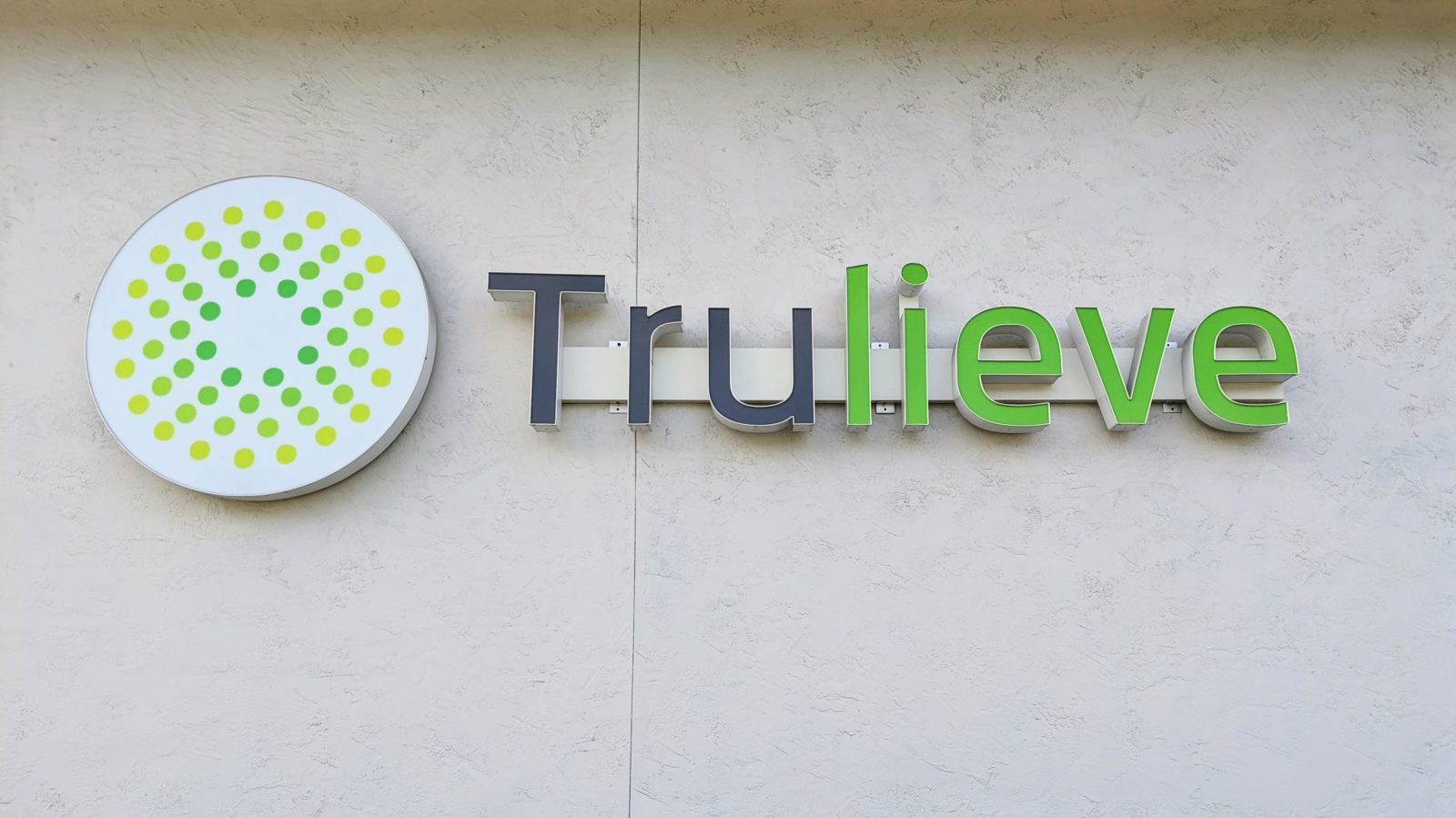 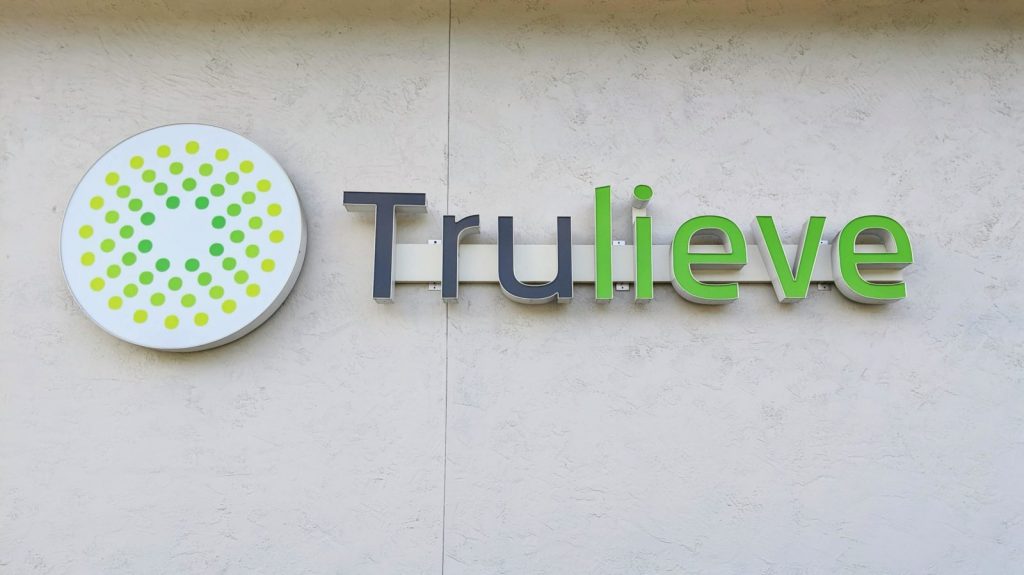 An employee at a Massachusetts cannabis production facility died earlier this year from inhaling cannabis dust while working, according to a preliminary inspection report from the U.S. Department of Labor’s Occupational Safety and Health Administration (OSHA). According to the report, the employee died while producing pre-rolled joints at a marijuana production site in Holyoke, Massachusetts operated by Trulieve, a Florida-based vertically integrated cannabis company with operations in 11 states.

In its report, which is subject to amendment by the agency, OSHA investigators wrote that an employee was grinding cannabis flower to be packaged into pre-rolls on January 7 when she 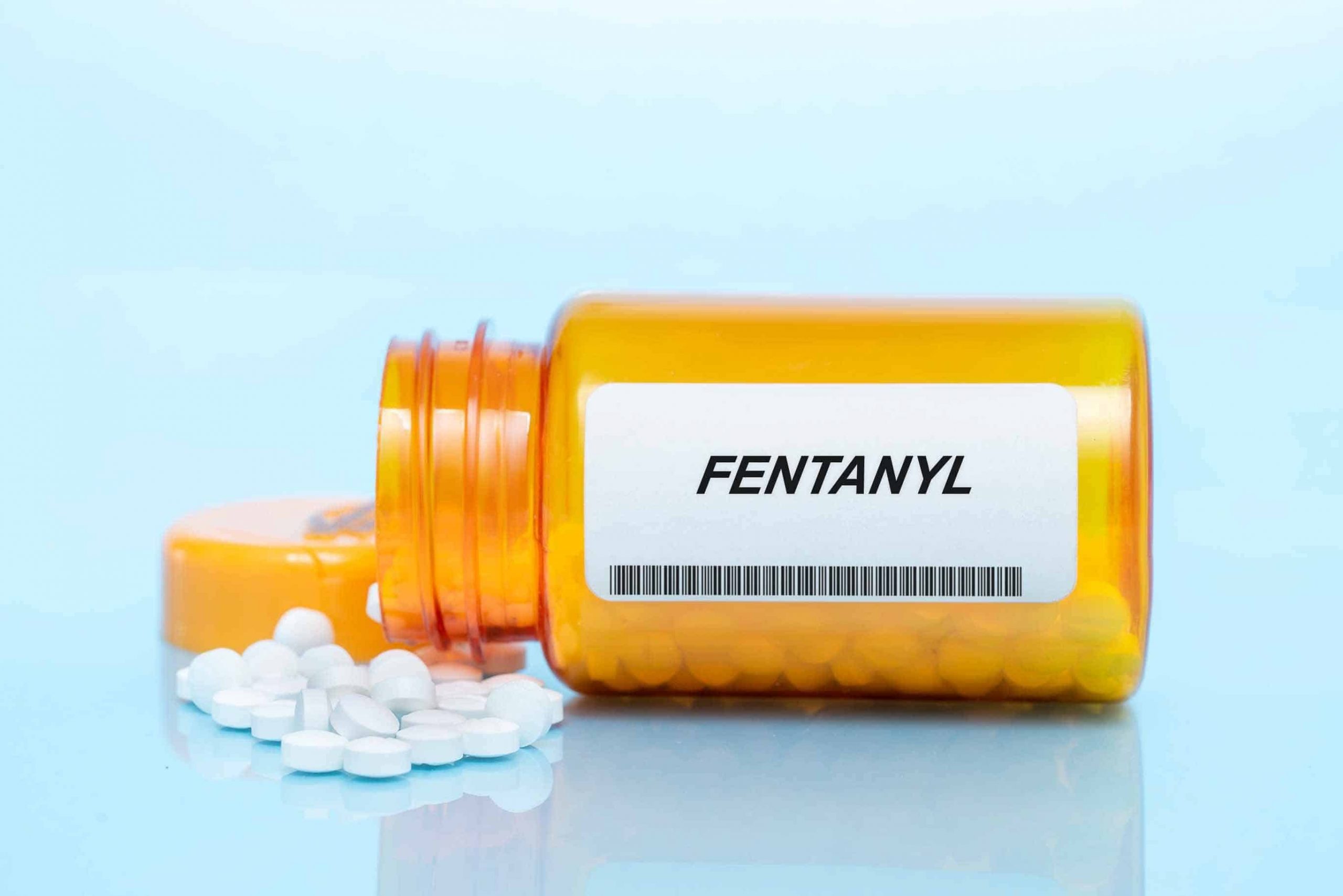 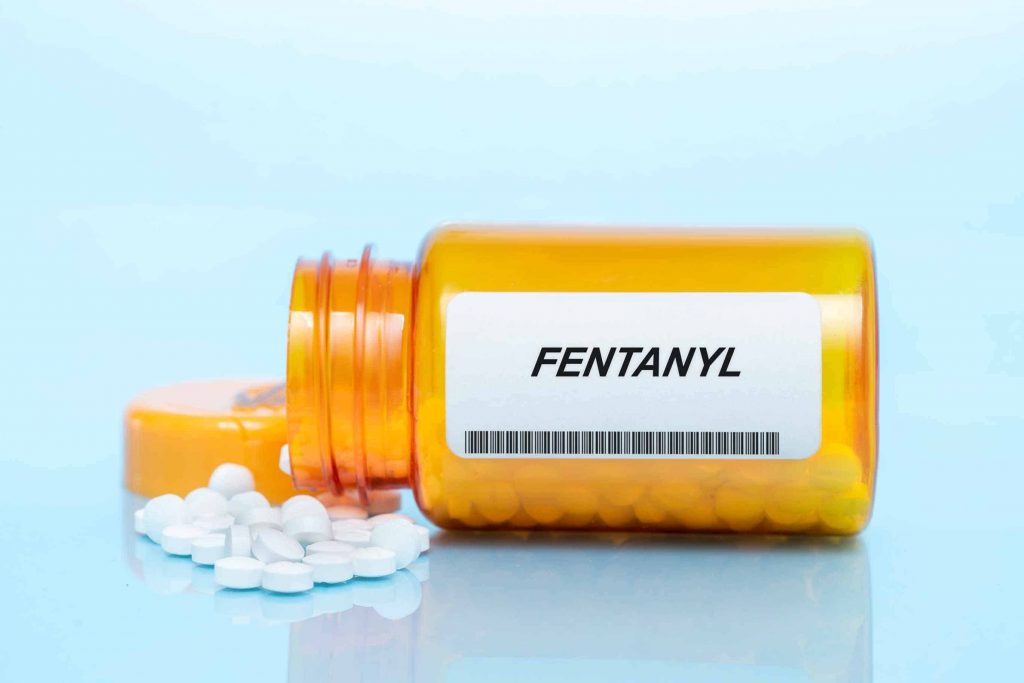 The U.S. Drug Enforcement Administration (DEA) announced the results of a widespread drug operation spanning May to September, resulting in over 10 million fentanyl pills and what they say is 36 million lethal doses of the drug. DEA agents blame the mass production of the majority of these pills on two particular cartels, the Sinaloa Cartel and Jalisco New Generation Cartel (CJNG).

While scooping up cartel-manufactured fentanyl off the streets sounds like reason to celebrate—keep in mind that this is only half the problem, and as many as 40% of opioid overdose deaths come straight from the doctor with a 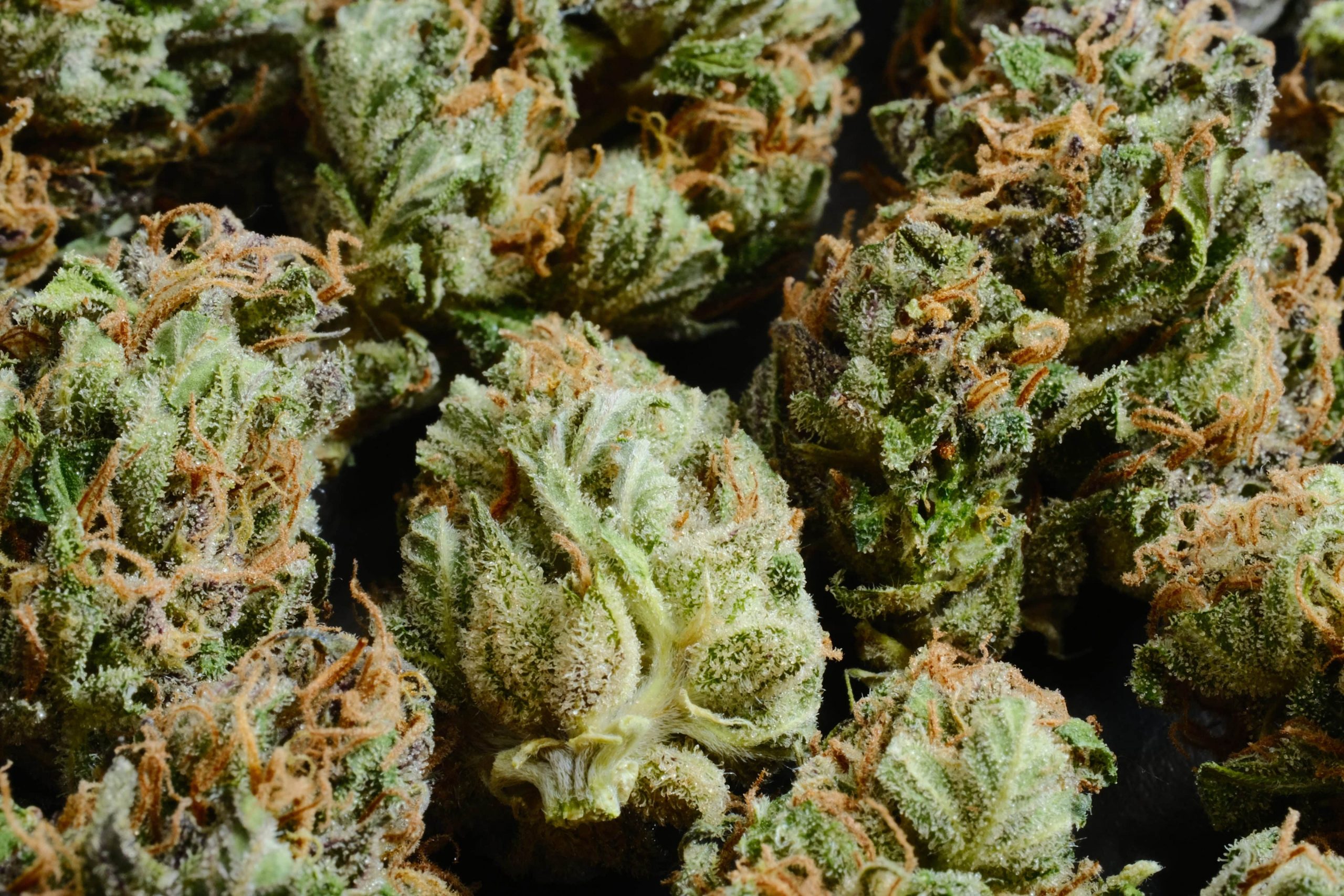 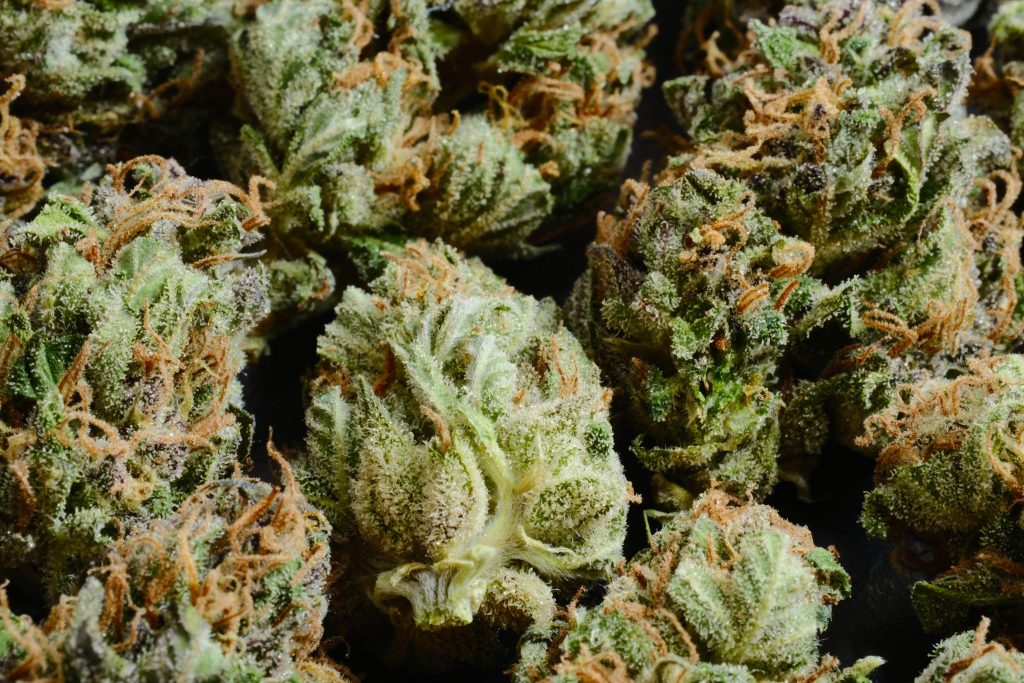 Recreational marijuana sales officially launched in Vermont over the weekend, with stores in three communities opening their doors to customers on Saturday.

The three retailers to open this weekend were FLORA Cannabis in Middlebury, Mountain Girl Cannabis in Rutland and CeresMED in Burlington, according to the Associated Press, which noted that a “fourth business has been licensed to sell recreational pot but isn’t ready to do so yet.”

The Burlington Free Press reported on the grand opening at Ceres in Burlington, where the newspaper said that “a line of a couple hundred people stretching from the storefront around the corner

The Power of Sin! How Sin Taxes Affect the Cannabis Industry

Is CBL a cannabinoid

Who’s smoking cannabis in the U.S.? Here’s a breakdown

Cannabis and the new normal of legalization 4.0