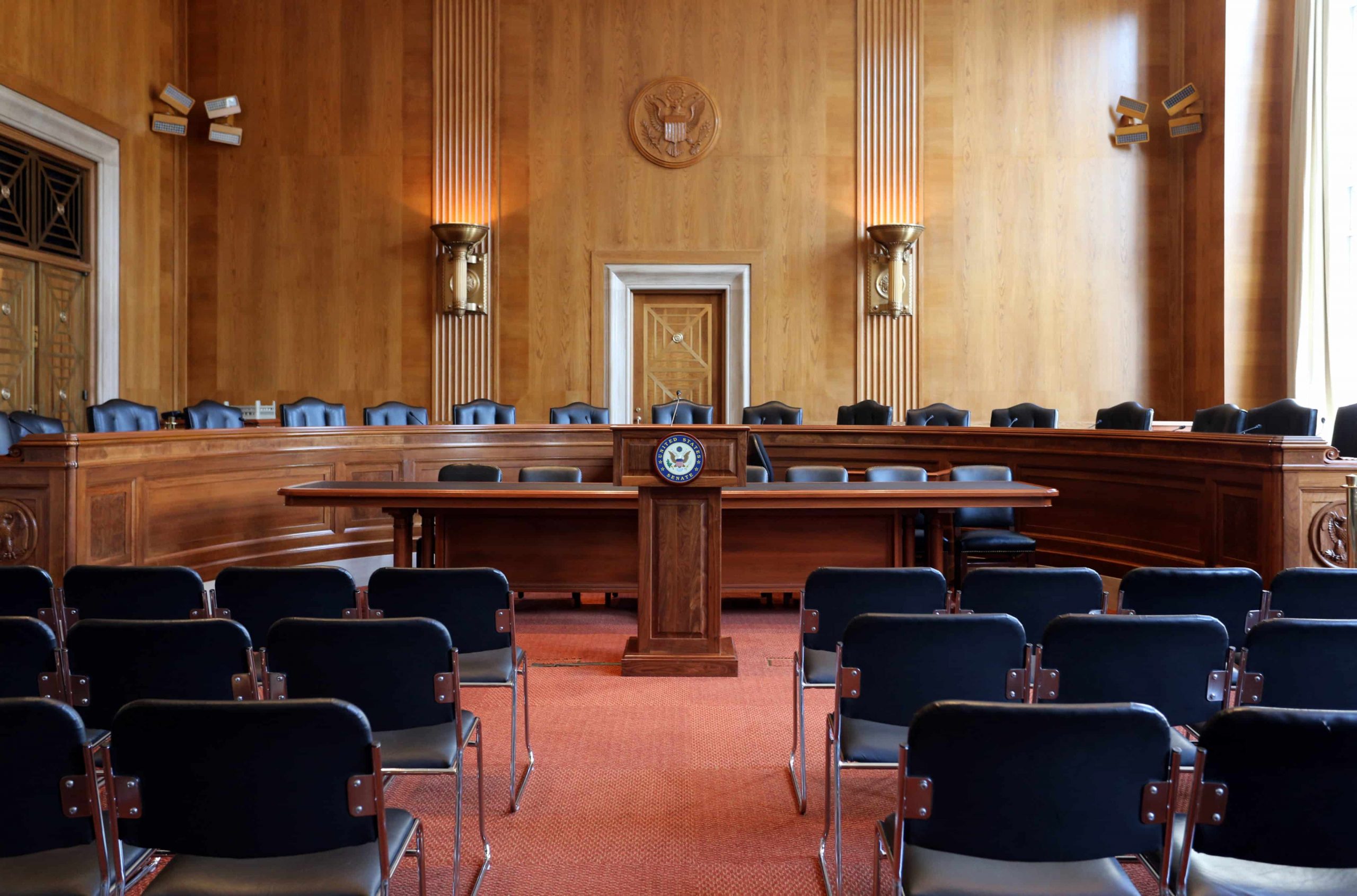 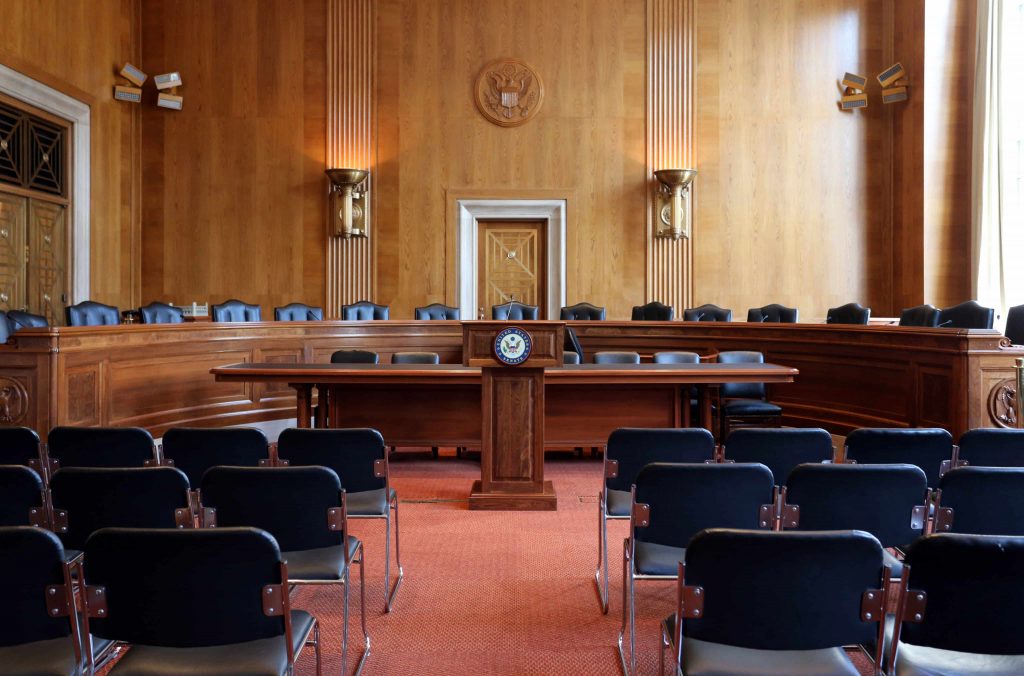 With Congress set to break for its traditional August recess––and with this year’s midterm elections drawing nearer––Democrats in the Senate finally appear ready to introduce a bill that would end the federal prohibition on pot.

The Senate Subcommittee on Criminal Justice and Counterterrorism has scheduled a hearing for next week that is titled, “Decriminalizing Cannabis at the Federal Level: Necessary Steps to Address Past Harms.”

The chair of the subcommittee, Sen. Cory Booker (D-NJ), has taken a leading role in crafting the Senate’s cannabis reform legislation.

The hearing is scheduled for Tuesday.

A Brief History of Getting High 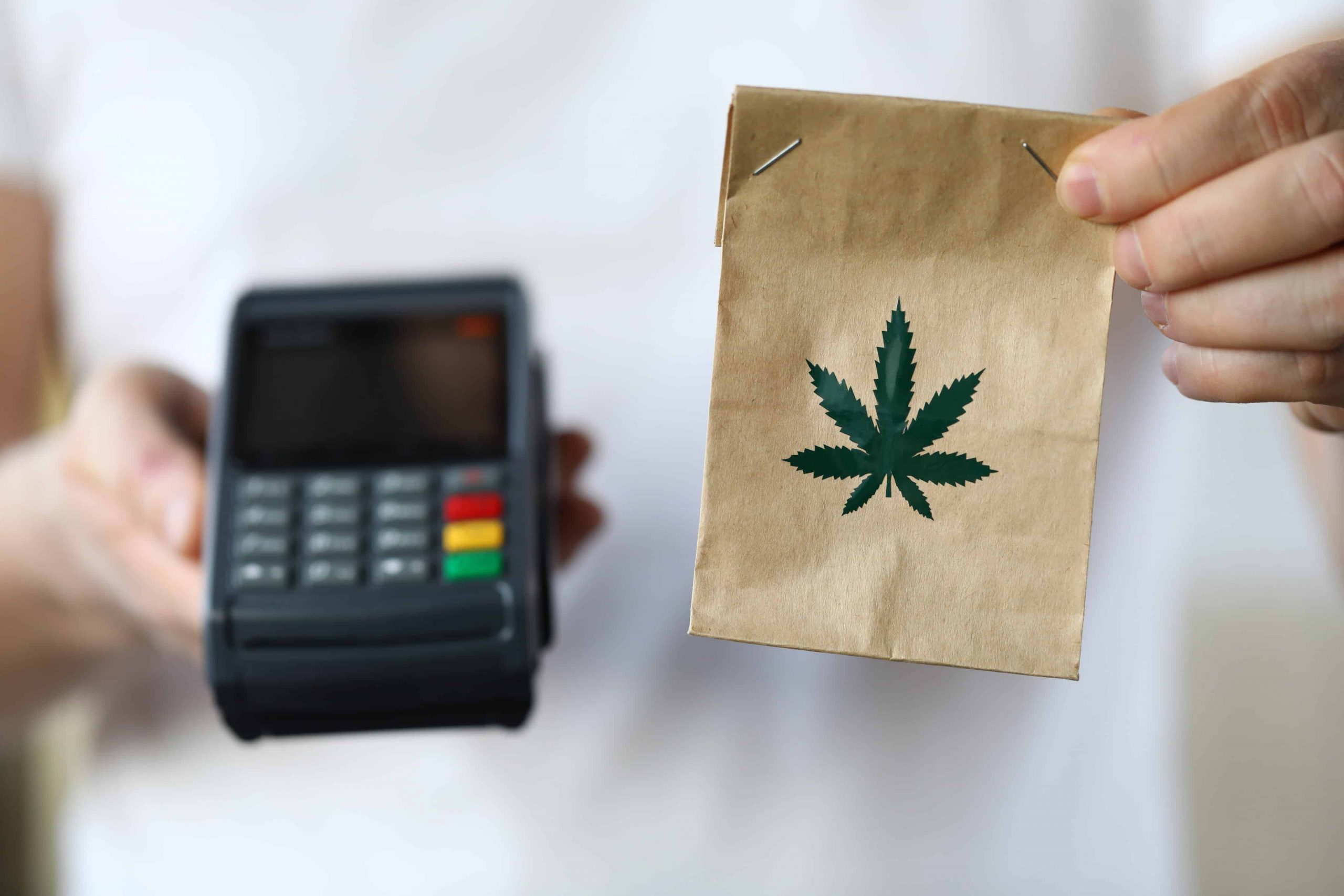 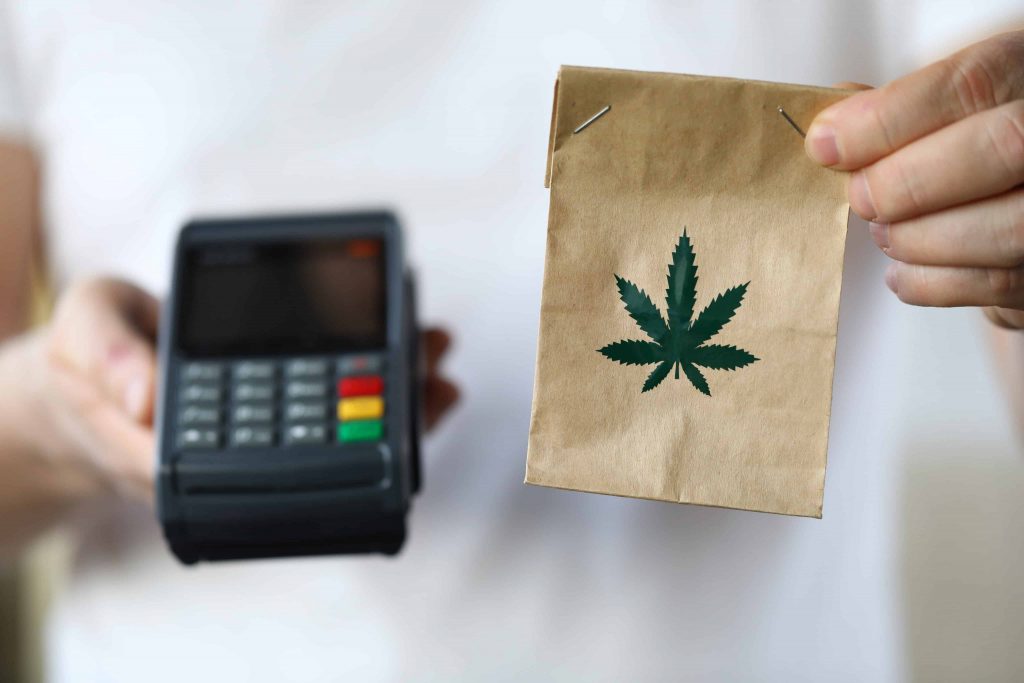 Ever since cannabis became recreationally legal in Colorado, the industry has been on an upturn. Now, for the first time ever, the Colorado industry is trending down.

This became most obvious when looking at tax revenue, but there are other signs as well. Dispensaries are closing down, and delivery services and social clubs are still working to find their footing. This is helping bring tax revenues down, and as more states legalize, folks are beginning to worry that the Colorado cannabis boom is finally drawing to a close.

“More people are going to get laid off. We are probably going 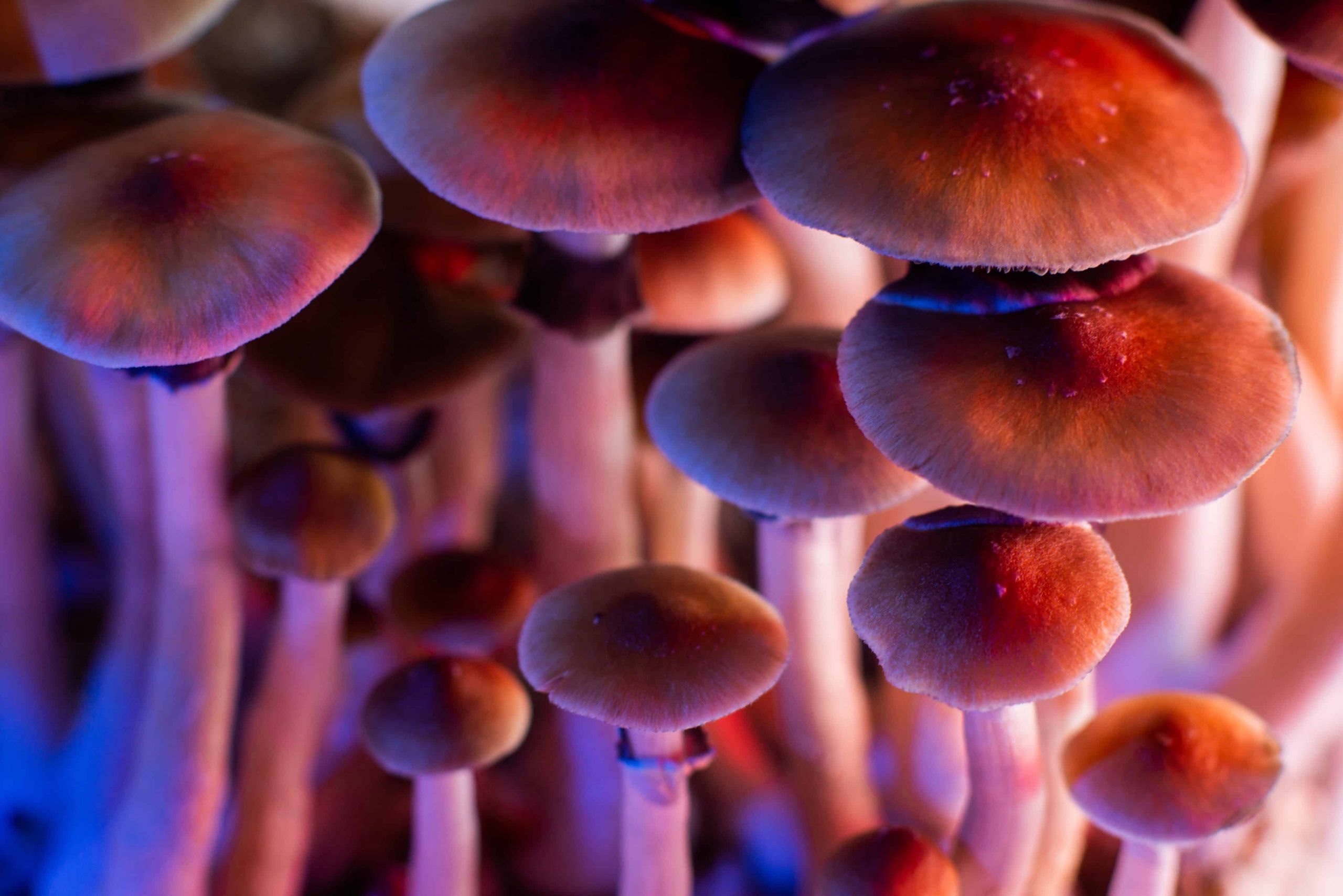 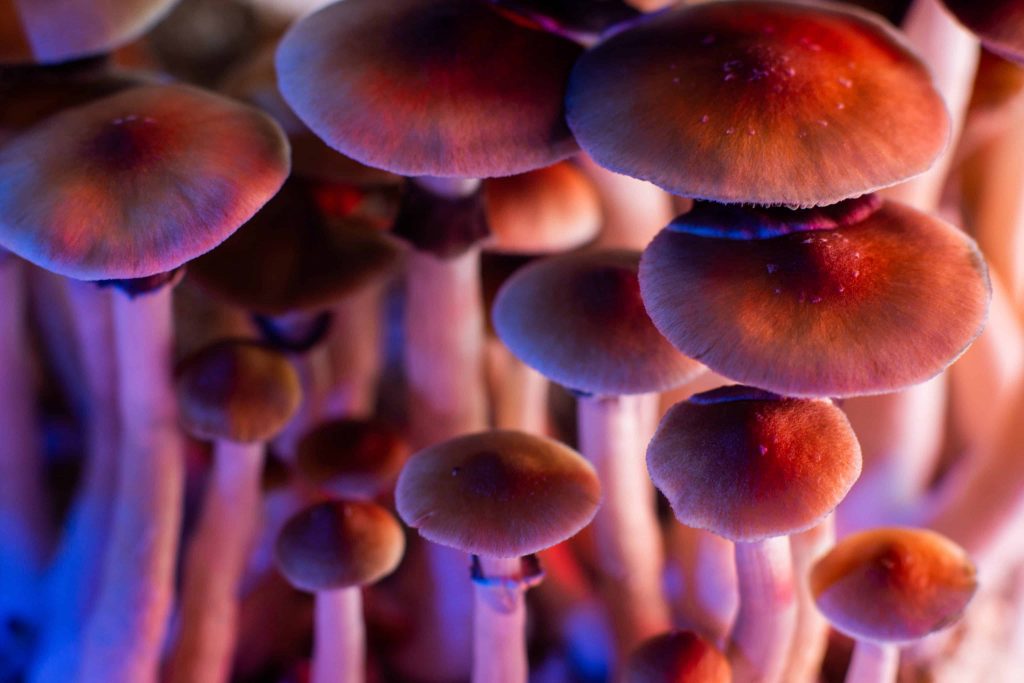 City leaders in San Francisco will consider a proposed ordinance to decriminalize the use of natural psychedelics including psilocybin and ayahuasca when the Board of Supervisors returns from recess next month. The measure, which was introduced by San Francisco Supervisors Dean Preston and Hillary Ronen on July 26, would also encourage the state of California to reform its psychedelic drugs policy.

If adopted by the Board of Supervisors, the ordinance would call on the San Francisco Police Department to make enforcement of laws banning the possession, use, cultivation and transfer of entheogenic plants and fungi including psilocybin mushrooms and ayahuasca 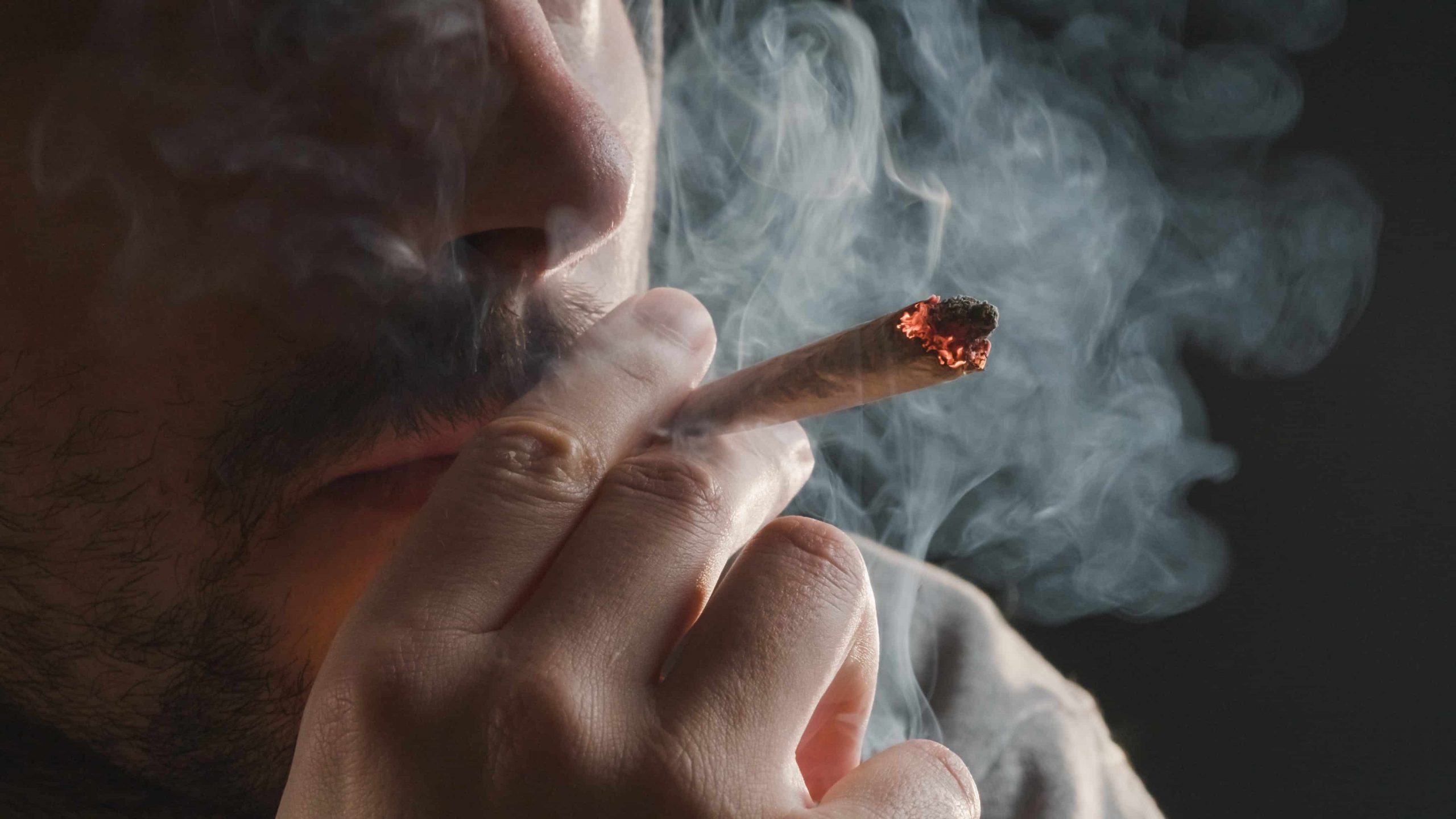 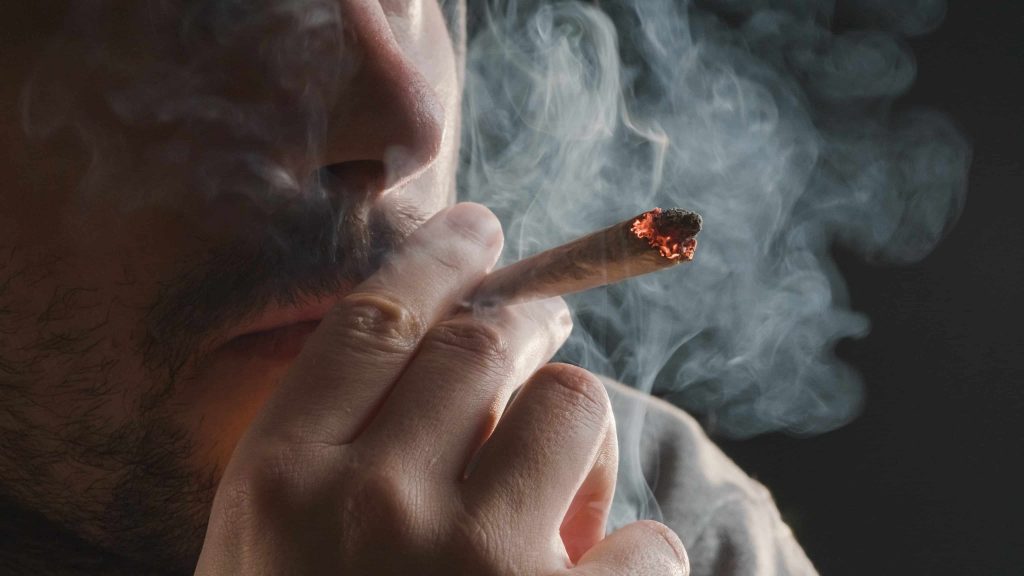 A new study, entitled “Everything old is new again: Creating and maintaining a population-level ‘shared reality’ of health risks associated with cigarette use toward both reducing the prevalence and eliminating disparities in cigarette use among all Americans,” was released in the journal Nicotine & Tobacco Research. Research was led by Dr. Renee Goodwin, a CUNY Graduate School of Public Health & Health Policy professor, and also adjunct professor at Columbia Mailman School of Public Health in New York.

Goodwin explained in a press release that more questions are always being developed as cannabis legalization expands across the United States. “Tobacco control has