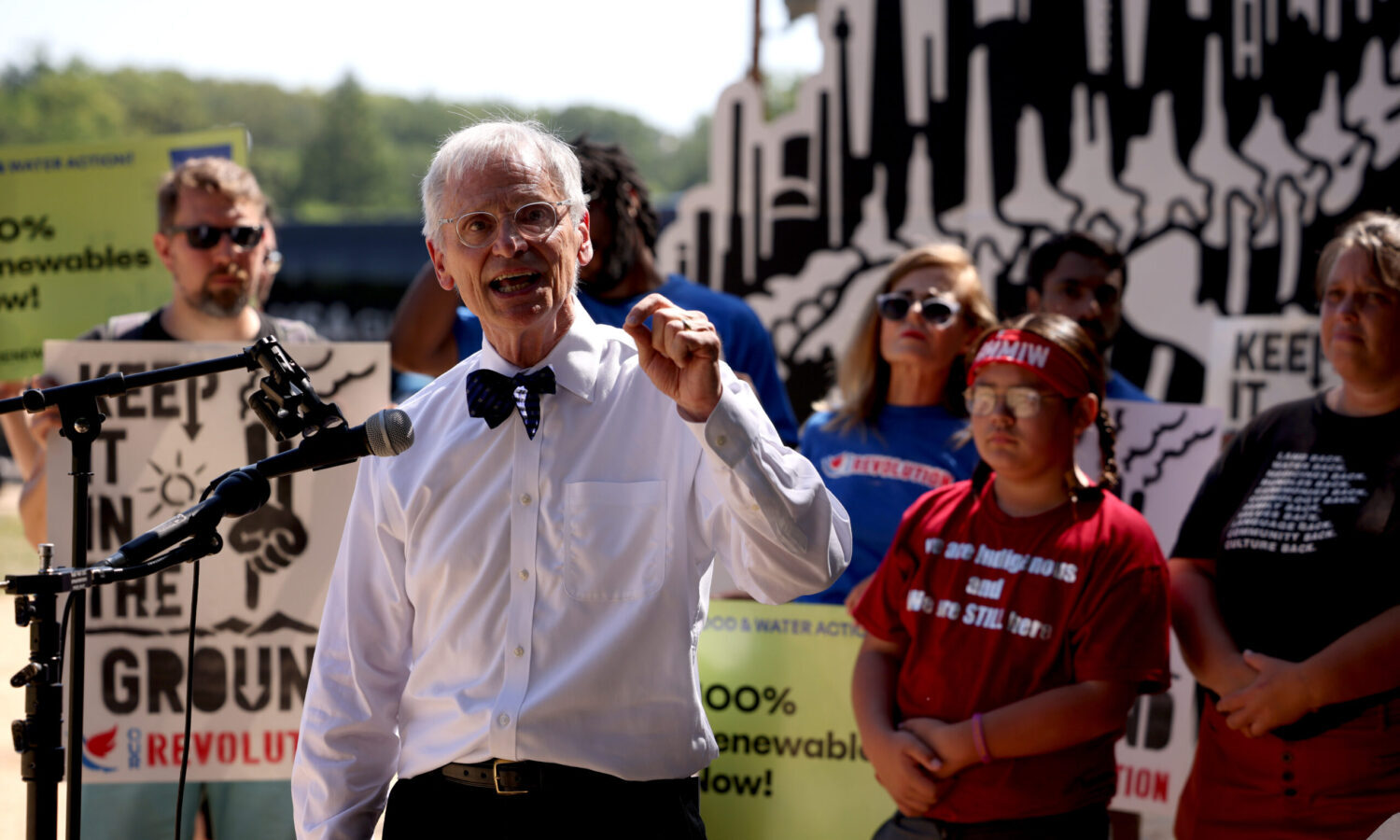 A congressman from Oregon claims that ending marijuana testing might help resolve the rising disputes that exist between railroad workers and their employees, which could potentially affect the entire country.

Representative Earl Blumenauer discussed the issue on C-SPAN’s Washington Journal on Thursday, saying that the railroad worker deal is “welcome news” and the “situation that the workers faced was really intolerable.”

While workers created a temporary deal between unions and railway companies, they remain upset over their work conditions. Over the years, workers have been losing their benefits and job security, resulting in a tense environment that has led to issues in the supply chain.

Blumenauer said that removing mandatory drug tests could be a part of the solution. This would encourage more people to apply for these positions and would give some job security to their employees. “A lot of these shortcomings in terms of the supply chain are that people do not qualify for the jobs because they’ve used marijuana sometime in the last six weeks, which doesn’t affect their ability to do their job, but it throws them out of the consideration,” he said.

RELATED: Another Federal Agency Urges Employees Not To Use Marijuana, Warns Of Repercussions

The threat of the strike was very concerning for commuters and people all over the country, prompting President Biden to make a statement on the matter.

Per Illinois Policy, a railroad worker strike would result in chaos, freezing 30% of US cargo shipments and costing the U.S. Economy about $ 2 billion a day. It would have stopped Amtrak and Metra trains from running, affecting millions of people.

RELATED: Drug Testing At Work Is A Thing Of The Past, Study Finds

Currently, there’s no way to test for marijuana use in the workplace. Drug tests can’t differentiate whether a worker consumes marijuana at home or while at work, providing a blanket test that limits people’s behavior outside of the workplace. The only way to resolve this issue would be to devise a new test altogether.

Whoa! Here’s How Many Pennsylvania Voters Want To Legalize Marijuana

The best budtenders do these things really well

Are you too high? A promising new ‘comedown drug’ may be on the way