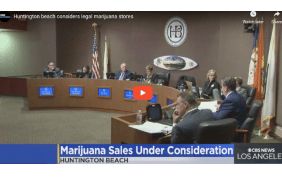 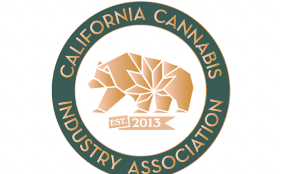 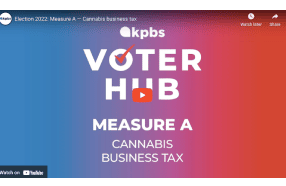 Oct 11, 2022 Measure A would allow the San Diego County Board of Supervisors to impose a tax on cannabis businesses operating in the unincorporated area.

Two big Oakland buildings that were transformed into cannabis cultivation centers have been seized through foreclosure by a lender that aims to revive a once-thriving marijuana business at the sites.

The Cannery and The Tinnery, the two buildings that were seized by a finance firm, have been mired in a long-running dispute over the operation of massive diesel generators that were being used to power pot production inside the structures.

A few weeks ago, in late September, the former owner of the property, a group led by Kenneth Greer, a Denver-based real estate executive, removed the diesel generators that had offended community groups and environmental activists.

The generators were used as power sources for tenants who were going to cultivate marijuana, Greer stated in a filing in January 2020 in connection with an Alameda County Superior Court civil lawsuit.

An affiliate of Canada-based Romspen California Mortgage, the lender that now owns the buildings, intends to revive the cannabis complex so it is operating properly again, according to Kevin Saavedra, a consultant for the new property owner.

“There were a bunch of unpermitted generators on the property,” Saavedra said. “Those are gone and they are never coming back.”

Instead, a PG&E-provided conventional power supply will provide the utility service that the cannabis cultivators require for viable businesses, Saavedra said.

“The cannabis facilities used to have hundreds of jobs and they generated a lot of tax revenue for the city of Oakland,” Saavedra said.

Greer stated in the Alameda County court filing that his group was providing power to all tenants by renting huge diesel generators.

“Upon request from a tenant, we order a generator,” Greer said in the court papers. “Generators are only provided when a tenant is prepared to test installed cannabis grow equipment.”