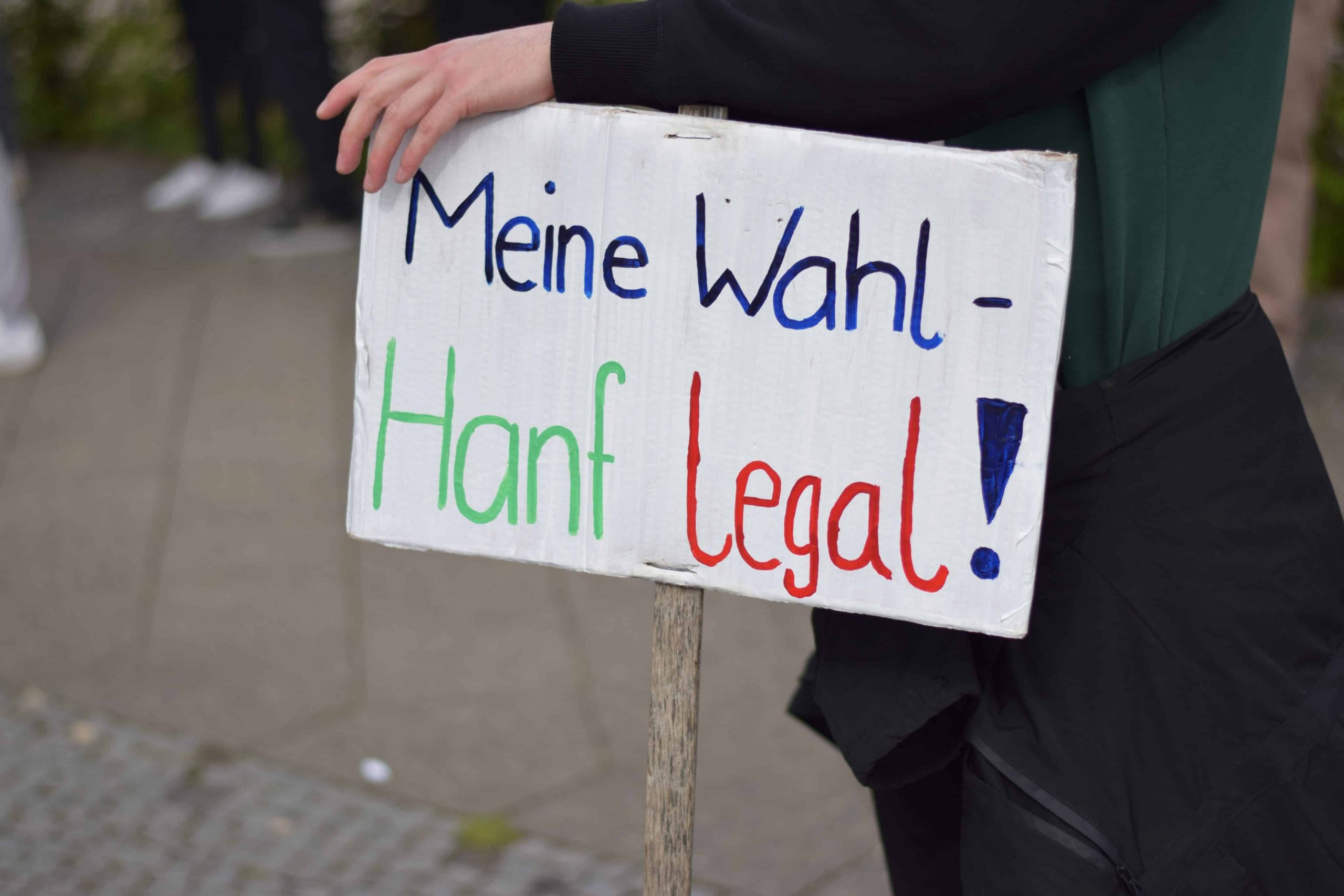 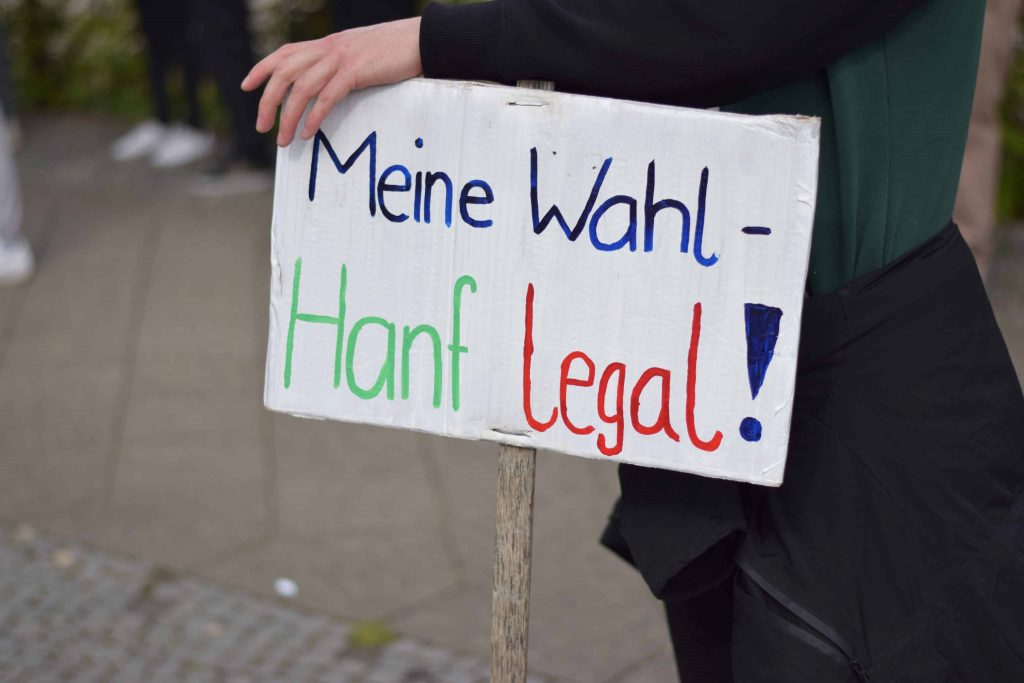 Germany has slowed its plans to legalize cannabis this year, with some officials expressing concern that a hastily drafted reform measure will be rejected by European Union courts. Although the plan to legalize marijuana has not been scrapped, a government official said recently that lawmakers are proceeding with a “degree of caution about promises of a breakthrough” and have scaled back plans to achieve legalization by early next year.

In November 2021, the center-left Social Democrats Party (SPD) received the most votes in Germany’s most recent federal election and created a coalition with the environmentalist Green Party and the Free

New Jersey Lays Out Guidance For Cannabis Rules in the Workplace 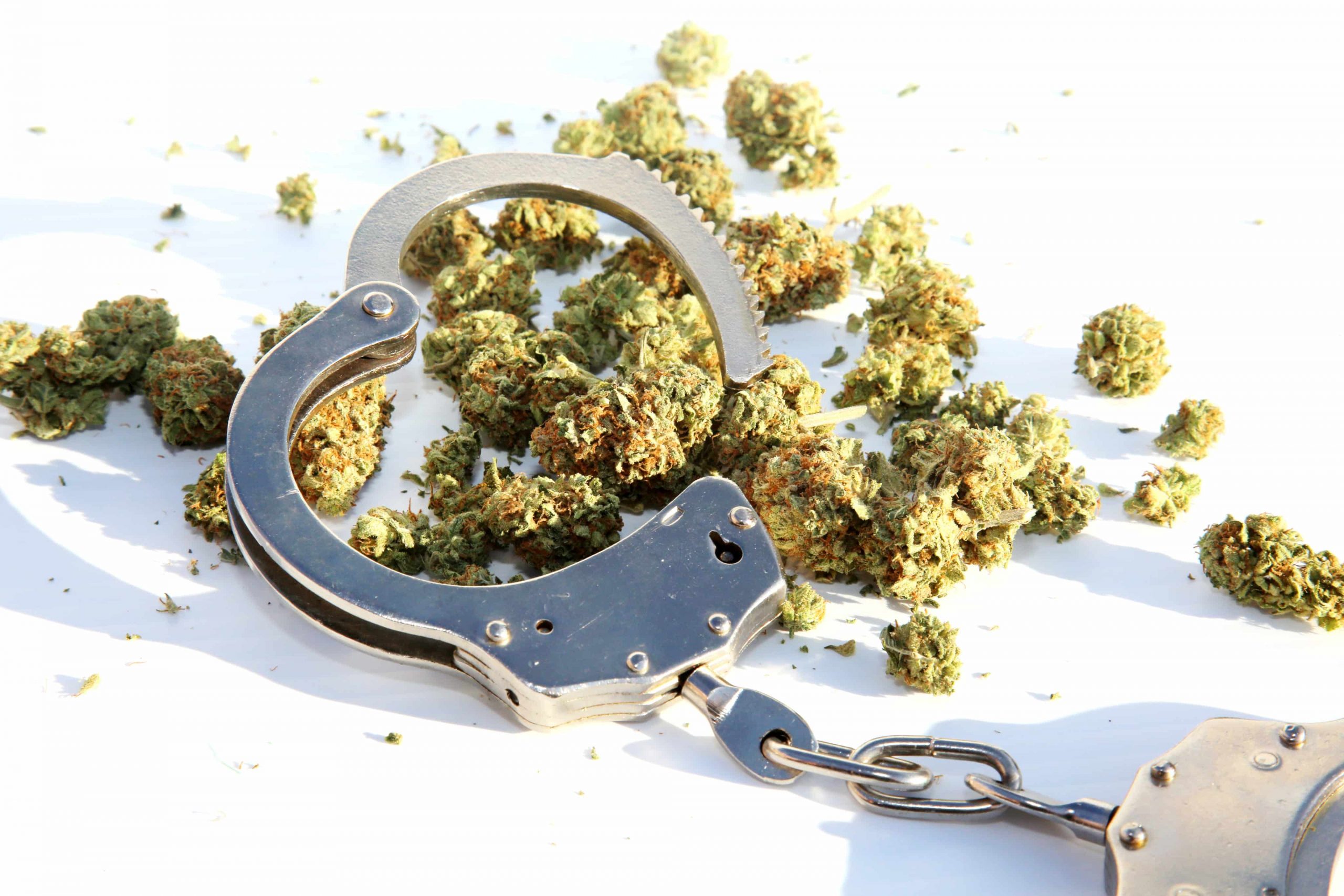 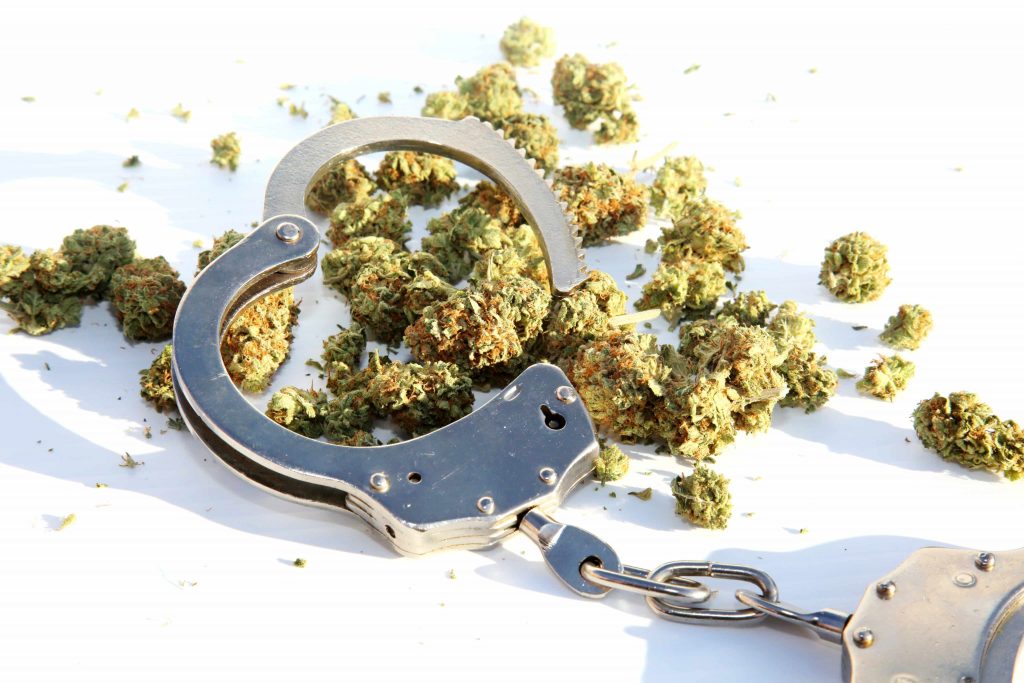 The U.S. House Judiciary Committee on Wednesday advanced two pieces of legislation aimed at providing relief to individuals with marijuana convictions on their records.

NORML reported that the Democratic-led committee “voted in a bipartisan manner to advance the Clean Slate Act and the Fresh Start Act,” both of which seek to redress prior pot busts and arrests.

The Clean Slate Act “establishes a framework for sealing records related to certain federal criminal offenses,” according to the bill’s summary, while requiring the courts to “automatically seal records related to (1) a conviction for simple possession of a controlled substance or for 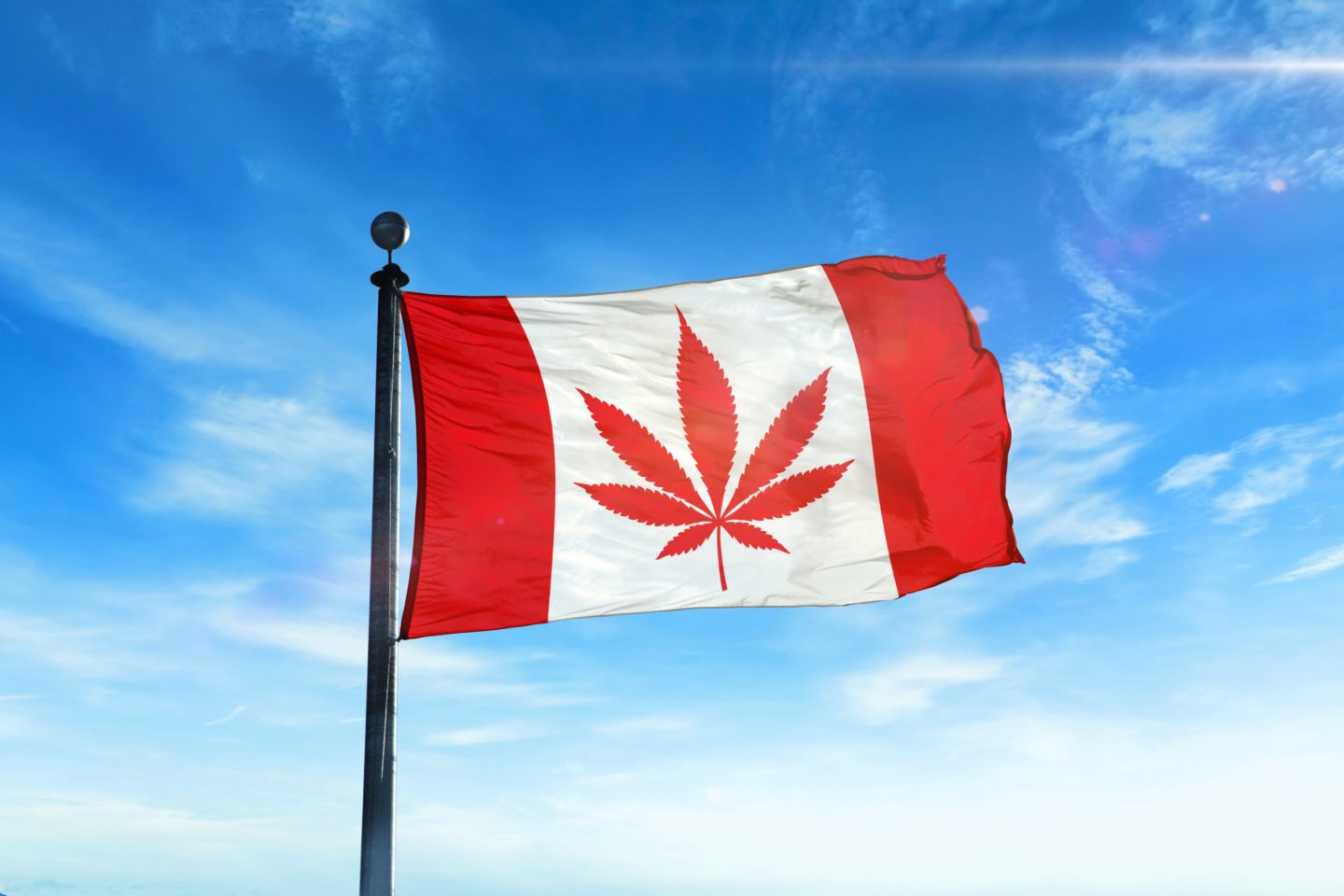 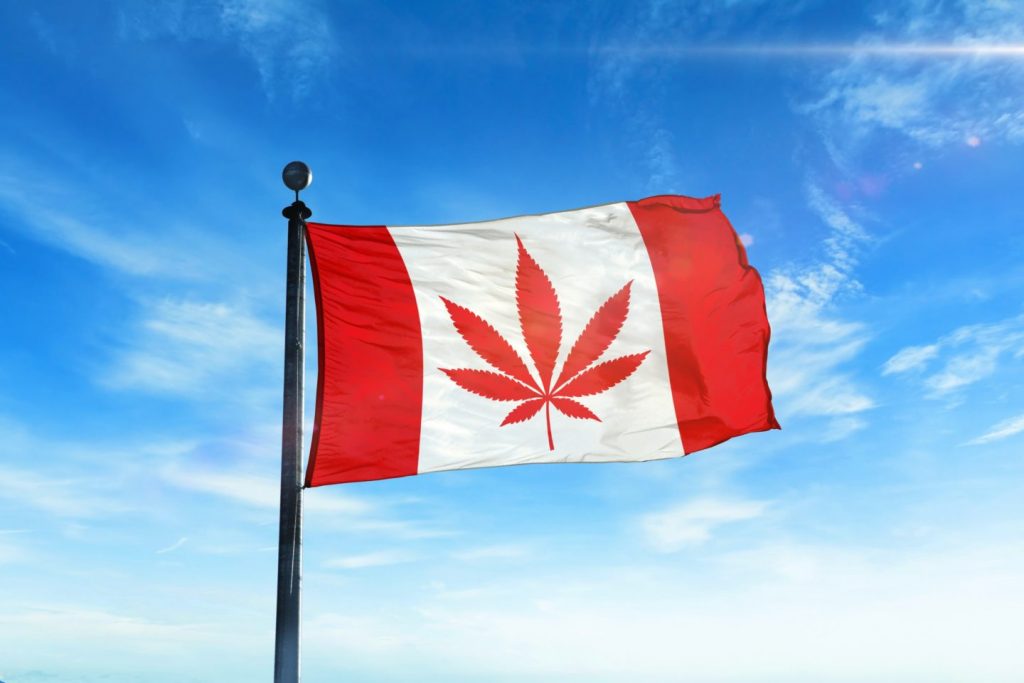 Health Minister Jean-Yves Duclos said at a press conference on Thursday that the review will help legislators and other policymakers determine if cannabis legalization is meeting the needs and expectations of Canadians.

“Through this useful, inclusive and evidence-driven review, we will strengthen the act 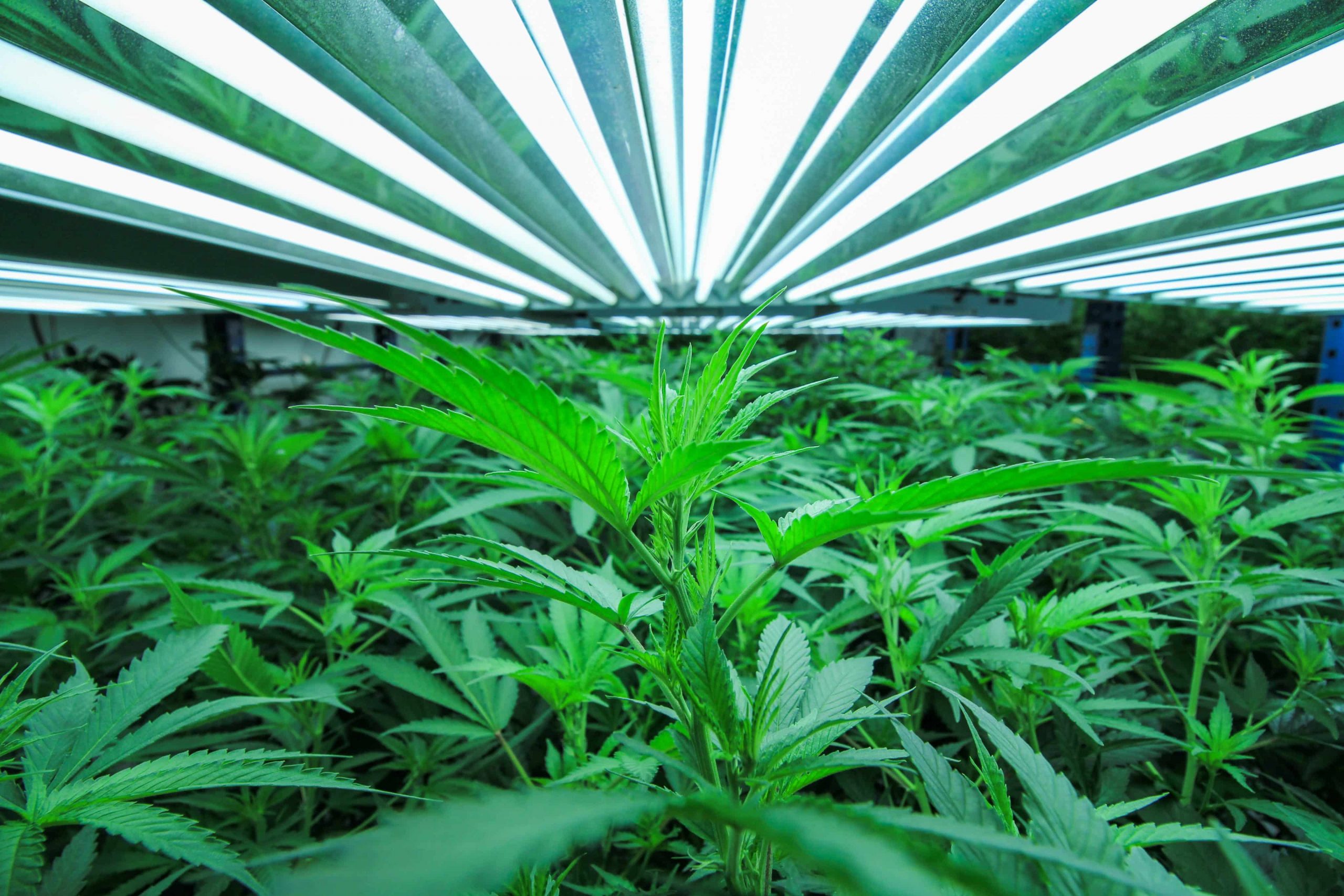 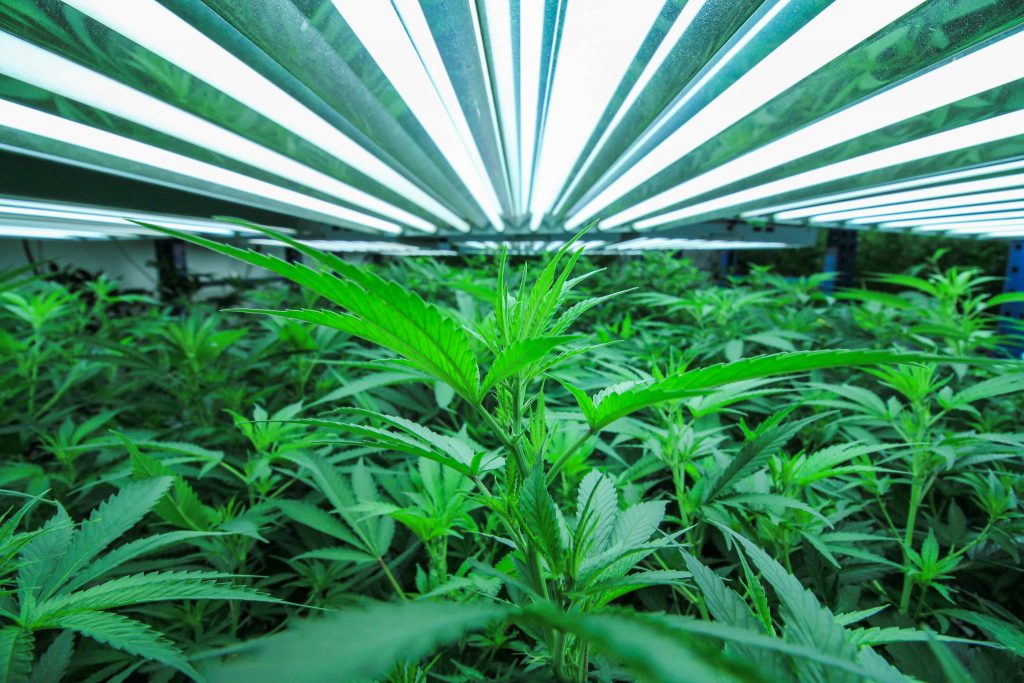 The Arkansas Supreme Court ruled late Thursday that voters in the state will have the opportunity to decide on a recreational marijuana proposal that will appear on this November’s ballot.

The decision ends a drawn-out dispute over the measure, which would legalize pot for adults aged 21 and older while also establishing a state-regulated marijuana market.

State officials, including Arkansas’ secretary of state, challenged the validity of the measure, which would be an amendment to the state’s constitution.

Activists submitted more than enough valid signatures for the proposal to qualify for the ballot, but the state Board of Election Commissioners

OGeez! has a gummy for every pocket