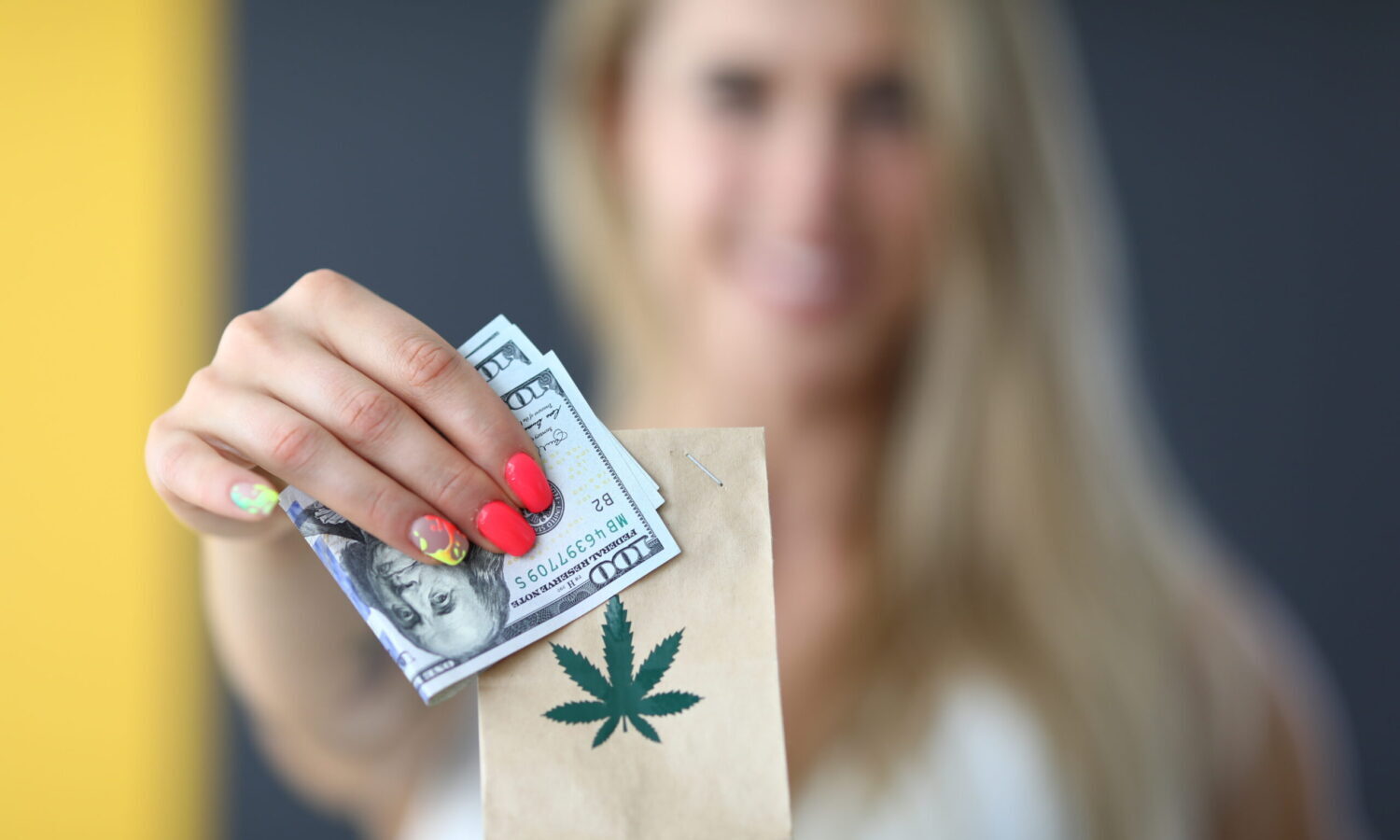 Several states have put bans on marijuana “gifting,” but what, exactly, does marijuana gifting mean and why is everyone talking about it?

Marijuana gifting refers to the practice of including a free “gift” of marijuana with the purchase of another item, say, a video or a t-shirt. It’s a loophole many small businesses are taking advantage of.

Marijuana dispensaries and sellers have had to get creative with their businesses. While they’ve been waiting for legal cannabis to become effective, the process is slow and taxing, and something that doesn’t meet up with the expectations and needs of the growing cannabis market.

Marijuana gifting has made cannabis much more available across states, with these types of sales replacing black market deals and being carried out in stores and pop-ups. The fact that most states that are trying to create a marijuana industry are also working on decriminalizing it makes the process easier, giving marijuana sellers a sense of security when conducting their business. While they could be pursued by lawmakers, the people in charge have to be careful with the way they navigate these situations, trying their best to avoid sending mixed signals to the public.

Recently, states have started cracking down on these issues. In the case of Connecticut, where weed is legal but dispensaries are nonexistent, penalties include up to a year in prison and a $10,000 fine. This decision was introduced in a bill and was battled by marijuana advocates who argued that marijuana gifting is the only way of obtaining the product in a semi-legal fashion.

“It’s important to be able to gift cannabis because not everybody has the financial stability that they need in order to enter into the medical program,” said Christine Capitan, from advocacy group CT Canna Warriors.

“Enacting a law that criminalizes any of the giving of this plant-based medicine to our fellow family members, friends or even complete strangers is unethical, unfathomable, borderline nefarious,” said Duncan Markovich, a local cannabis seller.

In February, New York allegedly sent out cease and desist letters to retailers engaging in these practices. Per The Gothamist, the state’s Office of Cannabis Management (OCM) refused to recognize whether these letters were sent out or not. “Based upon this search, OCM does not confirm nor deny the existence of a letter sent by it to any entity,” said Rashied McDuffie, the office’s deputy general counsel, making matters even more confusing.

While New York’s OCM might have their reasons for hiding their letters, they’re stoking fear and scaring off people who might be interested in getting involved in the business. While some marijuana sellers will likely back down from selling their products, others will continue and get a head start on establishing their names in the local cannabis scene.

This Connecticut Senator Voted Against Marijuana Legalization — Here’s Why 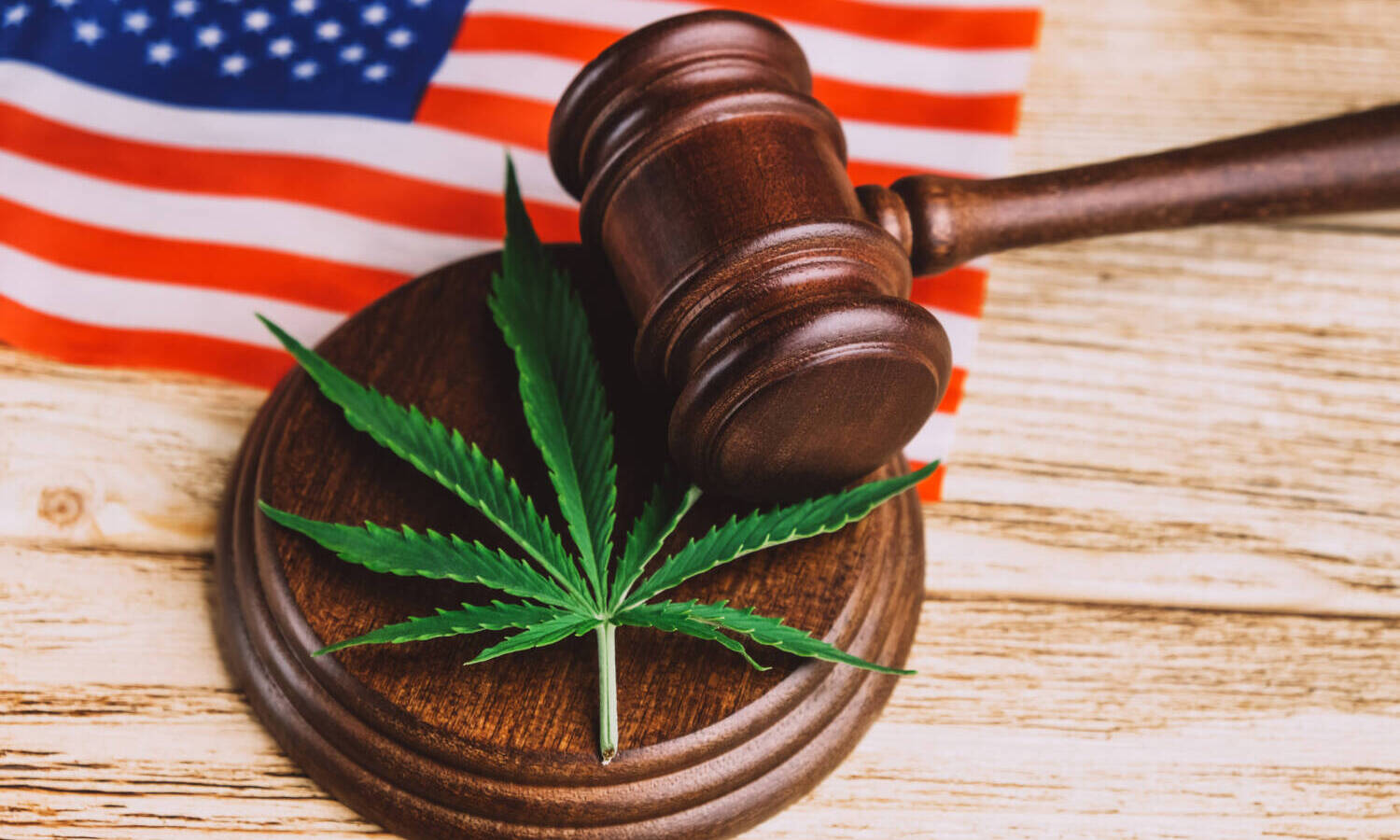 Connecticut became the 18th state in the union to legalize marijuana for recreational purposes in June 2021, when Gov. Ned Lamont signed the bill into law.

The bill, which allows adults 21 and older to possess up to 1.5 ounces of cannabis, went into effect on July 1, and the sale of recreational marijuana is scheduled to kick off this spring. “People have been working on this for 10 years,” Lamont said back then. “It’s been a long time coming. I think we have a good bill that puts public health first.”

The State Department of Consumer Protection revealed earlier this month that over 15,600 businesses applied for licenses to sell recreational cannabis.

According to Connecticut’s state website, the lottery will run after all social equity applicants have been chosen. In addition, as of July 1, 2023, up to 75% of marijuana excise tax revenue will be utilized to fund social equity efforts.

As Connecticut’s adult-use cannabis industry moves closer to launching, it seems that more work needs to be done to achieve social equity.

The Social Equity Council, one of the cornerstones of the legalization program, has the mission of overseeing how Connecticut’s new industry addresses the historic harms of cannabis criminalization.

Still, some state officials say they’re worried that current rules will not make things easier for minority communities when it comes to obtaining cannabis vendor and cultivation licenses. He explains why.

Dennis Bradley (D-Bridgeport), one of four state senators who voted against the bill, said that the licensing process favors businesses that already hold marijuana permits and operate cannabis businesses in other states, Bradley told Cate Hewitt of the CT Examiner.

“I don’t see the current model that we have to be an effective model to make it easier for minority business owners to come in and be able to get these licenses,” Bradley said. “I just see it’s a way of creating an oligarchy of those who have those licenses to be able to strengthen those licenses and have a stranglehold on the process.”

The current model is creating an “uneven playing field” onto which Black and Brown communities will be shut out by large companies because the legislation allows the submission of multiple applications for a license at a cost of $250 each, Bradley correctly pointed out.

The senator emphasized that minority communities would not earn money from cannabis sales, but rather would be targeted by them. Bradley drew a  comparison to issues that arose from the widespread acceptance of tobacco, lottery and cigarettes.

“If you go in any urban part of America from sea to shining sea, whether you’re in Bridgeport, Connecticut, or Compton, California, and everybody in the middle, you see liquor stores in every single corner of our community, and you see the adverse effect that has on the community, right? Whether it’s domestic violence, or issues of thievery, larceny, or just simply, you know, an overall ineptitude, that happens by being addicted to a substance,” the senator said.

What’s To Be Done?

Bradley offered several solutions to avoid such a scenario.

Firstly, he suggested that money from marijuana sales should be invested in more education programs as that would “level[s] the playing field.”

Developing rigorous regulations regarding the number and location of cannabis shops is also essential.

“We have to create red zones or party districts as to where you can get the access and not allow it to go the way of lottery and alcohol, tobacco — we can’t let that proliferation happen — if we do that, then we can hopefully create the safeguards necessary,” Bradley said.

In addition, counseling and drug rehab services would also make a difference for those in need.

Bradley pointed out that instead of being innovative, his fellow Democrats are following what everyone else is doing or has done by using models from other states such as Colorado. To avoid repeating the same mistakes, he proposed doing some research on the downstream costs and effects of the adult-use cannabis market.

Bradley concluded with this question: “We say, well, they’ve gotten all of this money from the sale of marijuana, but then we don’t do the backend study — how much does that cost in police services, emergency response, DCF reports, substance abuse clinics, etc.?” 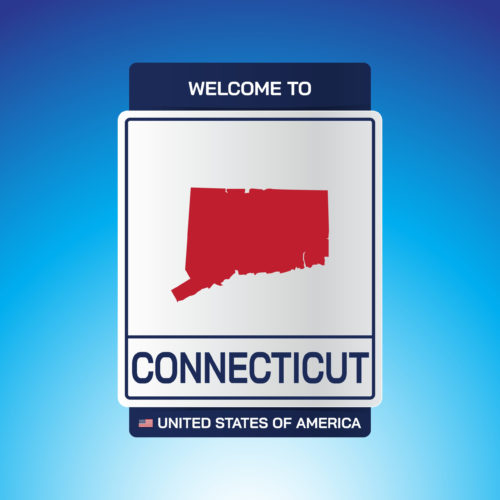 The Wheel is Turning and You Can’t Slow Down: An Update on the Tri-State of Cannabis – Cannabis Business Executive 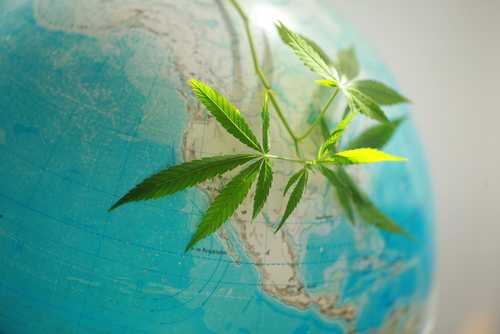 The Wheel is Turning and You Can’t Slow Down: An Update on the Tri-State of Cannabis – Cannabis Business Executive – Cannabis and Marijuana industry news